Khloe Kardashian Just Got Her Own TV Show, ‘Revenge Body’ – All The Details Here! 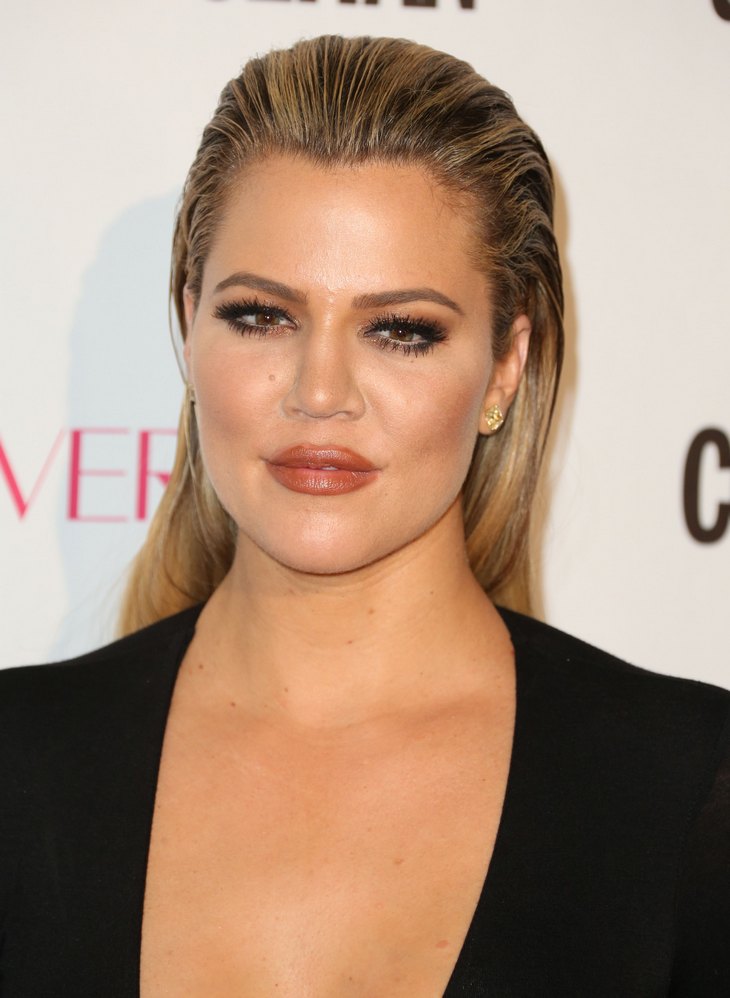 Khloe Kardashian just scored joined another TV show! While her sisters Kylie Jenner and Kim Kardashian are busy battling over their images and naked selfies – Khloe could be quietly out-moguling both of them and becoming the top earner in the family. Earlier this year it was announced that Khloe scored her own talk show called “Kocktails With Khloe” – it will be premiering on the FYI Network. Now, according to a new report the KUWTK star will also be hosting another new show called “Revenge Body.”

Khloe Kardashian is basically a “revenge body” spokesperson. She went from being called the ugly duckling of the family – and pitied by the media for her divorce, to becoming one of the hottest and healthiest reality TV stars around. Seriously, the girl spends more time at the gym in one week than we do in a year. Khloe takes her fitness VERY seriously.

Khloe’s new show ‘Revenge Body’ will air on E! and in each episode Khloe will help two people transform their bodies and attitudes after messy break-ups. After E! made the official announcement for ‘Revenge Body,’ Khloe shared this statement: “Looking great is always the best revenge,” adding, “It’s so exciting to be able to mentor these people through their full-body makeovers and I can’t wait to see the incredible results at their final reveals!”

So, will you be turning in to Khloe’s new shows? Do you think that ‘Revenge Body’ will be a hit? What about her late night talk show? Share your thoughts in the comments below!