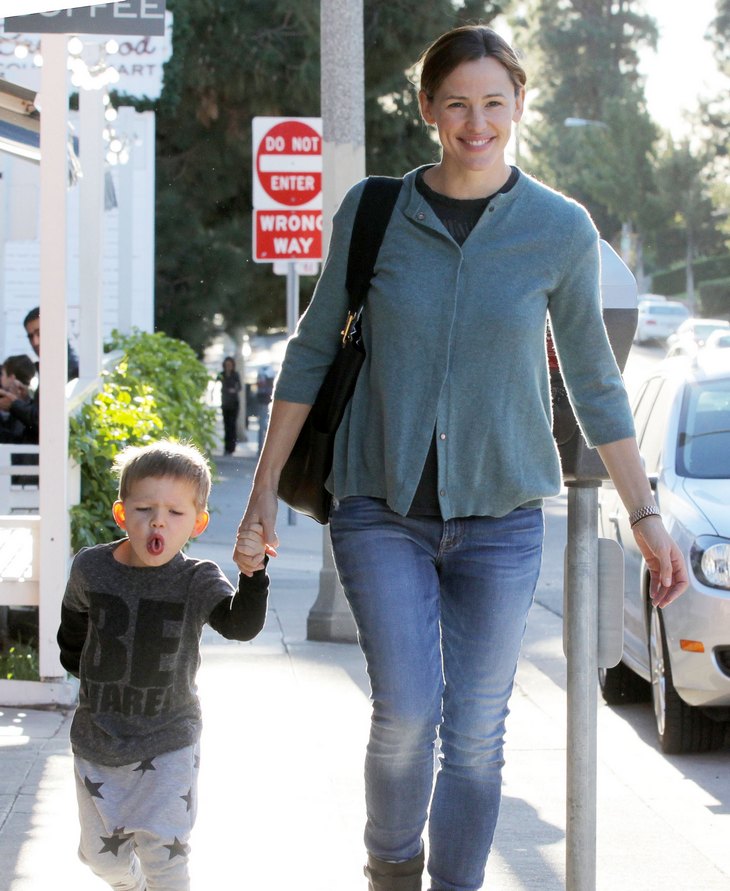 At this point does anyone really understand Jennifer Garner and Ben Affleck’s relationship status? 2015 was a bad year for the celebrity couple, and they released a joint statement confirming they were filing for divorce. Of course, the announcement came right in the midst of a messy cheating scandal surrounding Ben and their kids’ nanny Christine Ouzunian.

Somehow, and we have no idea how, Ben Affleck managed to work his magic and convince Jennifer Garner to give him a second chance and they began spending a ton of time together – and put the divorce on hold. Just when it seemed like all was well, and they really might be no the verge of a miraculous comeback, Ben was caught allegedly cheating AGAIN – this time with “Batman v. Superman” co-star Abigail Kuklis. According to a December issue of Star Magazine, Jennifer had tossed Ben back out their home’s revolving door when she learned of his latest affair.

Now, the holidays are right around the corner – and Jennifer Garner is apparently feeling the holiday spirit, because she has agreed to spend Christmas with Ben Affleck in Montana. E! Online is reporting, “Affleck and Garner, who announced their split over the summer, will be spending Christmas together with their children, a source tells E! News.”

It’s very noble of Jen to put aside the fact that her husband cheated on her … again … for the holidays. We’re sure by the time Christmas is over, Ben will have convinced her to take him back for the umpteenth time. What do you guys think? Will Ben and Jen ever finalize their divorce?