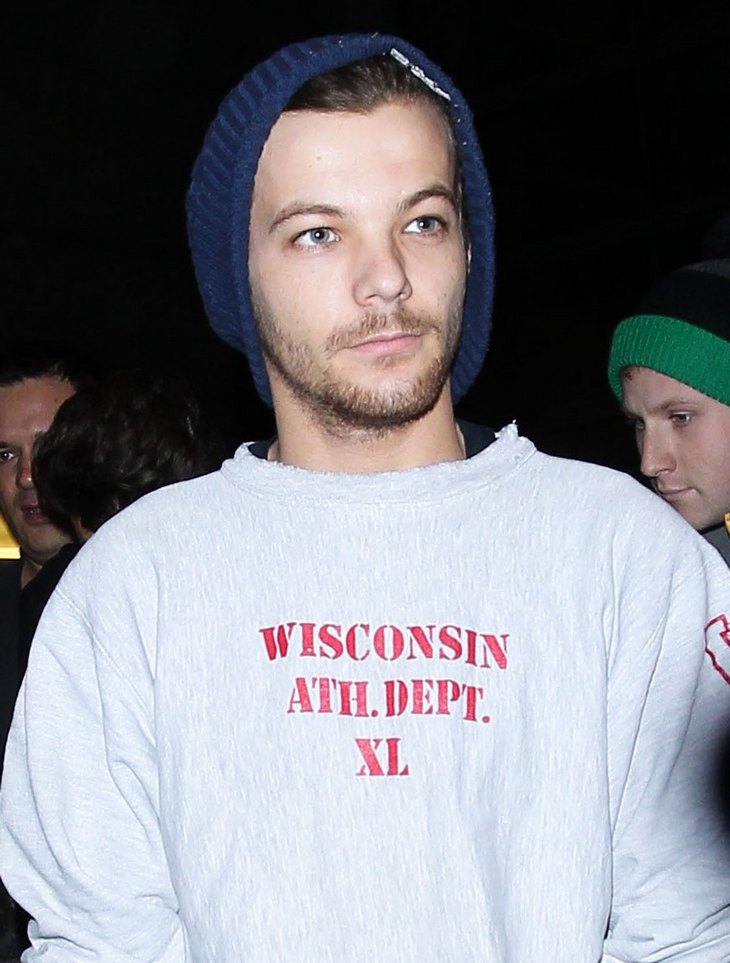 Are Louis Tomlinson and Danielle Campbell dating? It was revealed earlier this year that the One Direction singer is going to be a father very soon, and his “friend” Briana Jungwirth is pregnant with his first baby. So, you can imagine everyone’s confusion when rumors began floating around that Louis was spending an awful lot of time with ‘The Originals’ actress, Danielle Campbell. Does that mean he is cheating on Briana Jungwirth? Or were they really just friends, who accidentally made a baby?

E! Online’s sources are now confirming that Louis Tomlinson and Danielle Campbell are dating – and are definitely a couple. Louis and Danielle were spotted by some eagle-eyed One Direction fans at an ice cream shop in Chicago. Witnesses at Oberweis (that’s the bizarre name of the ice cream parlor) even took to Twitter to post photos of Louis and Danielle hugging while they waited in line. One eye witness dished to E! Online, “He was playing with her hair and they kissed for a second.”

If Briana and Louis Tomlinson are not in a relationship – then technically he is single and totally capable of mingling. But, it just doesn’t seem right that she is home rocking a baby bump while her baby-daddy is out canoodling on romantic ice cream dates. Then again, if Briana is totally okay with it – then who are we to judge?
So, do you think that Louis and Danielle Campbell make a cute couple? Is she ready to be a step-mom? Share your thoughts in the comments below!