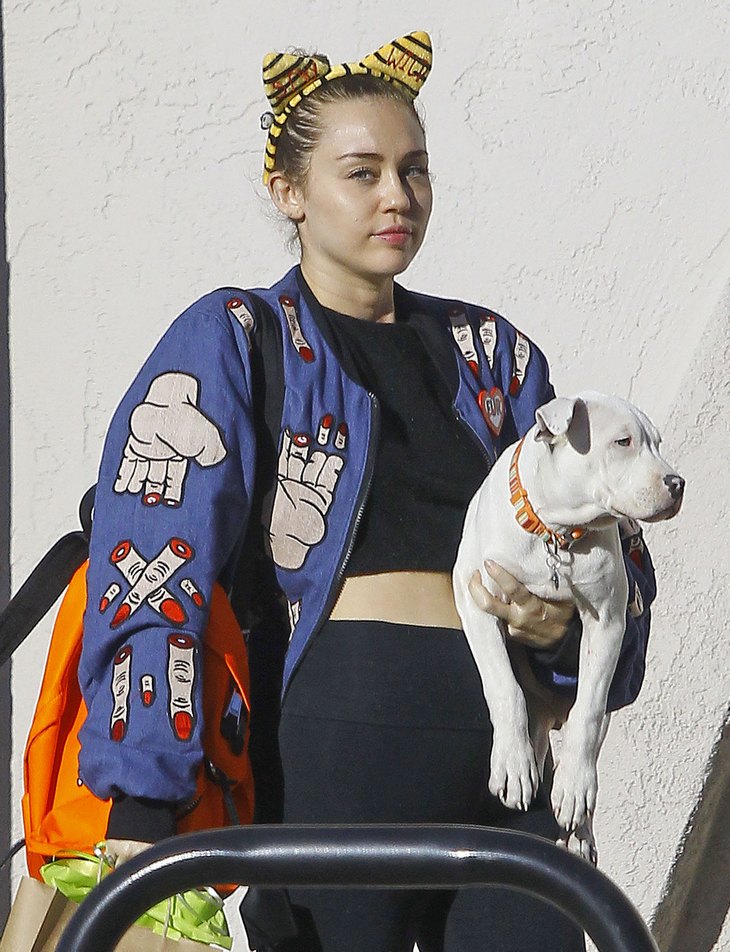 Miley Cyrus and Liam Hemsworth are canoodling again like two Gary Busey clones in a pod. After a forever-split, the two stars collided in their misshapen galaxy; Cyrus is wearing her engagement ring while Hemsworth dotes on her like Tom Cruise at a Scientology gathering. All is well in the land of love, or so it seems. Like the adage goes, “Where there’s smoke, there’s either an arsonist on fire, or just a fire.” And in this case it’s the latter if you were wondering (we hope).

According to several exclusive sources for Celeb Dirty Laundry, Cyrus and Hemsworth are splitting at the seams like that throwaway bed one tends to hang onto out of sentimentality. “These two just can’t figure it out,” says a source. “There’s a reason why they split up in the first place. The familiar issues are resurfacing again, It was bound to happen!”

An Australian New Year’s eve, followed by Cyrus moving back into Hemsworth home… How many red flags can you count? Because that relationship alarm is ringing like the Ghostbusters’ 1-800 number in a post-Apocalyptic world.

In contrast to the doom-and-gloom, a source told People magazine that the two are “back together and very happy”. They’re engaged, so it’s only natural for them to appear giddier than Justin BIeber’s tattoo artist. Could they be saving face? Imagine the level of awkwardness if they broke up less than a month post-reunion. Even the United Nations would step in if these two stars were to separate soon. Hell, even NASA would get a say in the matter. They’re the epitome of the Hollywood Power Couple.

What lies beneath Cyrus’ Michelle Pfeiffer smile? Desolation? Happiness? Destruction? Or worse, what if Cyrus and Hemsworth were glued together by their PR teams and Cyrus is trying to send the world signals from her face? How’s that for a plot twist?

Let us know what you think in the comments below. Shed some light on the matter – tell us if Cyrus and Hemsworth are heading for Splitsville soon.