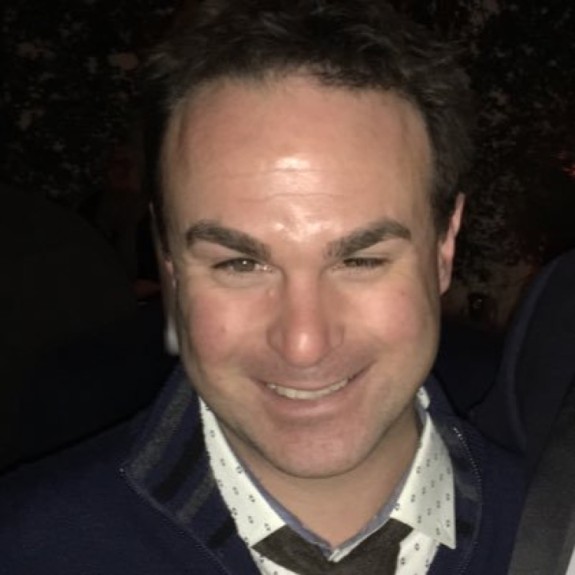 In the past TPTB do not comment on actor contract negotiations. But are the days of not commenting on soap actors contracts over? It just might be. WUBS.net posted what appears to be a private message sent from Nathan Varni to a “General Hospital” fan. The question has been raised, why was the “GH” executive allowed to have this exchange about Rebecca’s negotiation with ABC?

It’s been the policy of those who write about soaps to wait until the network releases an official statement before writing about casting and contracts. Even when a press release comes out the details of an actor’s contract are not revealed. Sometimes soap bloggers and publications will be given the length of a contract but details as to salary and/or perks are not revealed.

Did Nathan Varni cross the line sharing information regarding Rebecca’s negotiations with the network? There aren’t any specific details in the message.  Wubs.net posted the response on Twitter, and it reads, in part, “we’ve done everything we possibly can to entice her to say [sic] and now it is Becky’s final decision. I would hope GH fans would be more mature to stick with us if a certain actor or actress leaves.”

The response from Varni goes on to say that respects anyone’s decision to stop watching “General Hospital – and “we can all watch GH sail into the sunset.” Nathan points out that the daytime drama needs support now more than ever, not fans turning off the soap. The ABC executive concludes the private message by thanking WUBS.net for their feedback.

Once Nathan’s alleged message blew up on the web Nathan took to his Facebook account and posted a contradictory message. Looks like Nathan got some heat over the uproar that is going down on social media.  First Nathan explains he was hacked and then he says he won’t send private messages anymore and private message should be just that.  While he is crying “hacked” it also looks like he is complaining someone released a message he wrote.  This all smells like damage control to us.  Someone needs to tell Mr. Varni you cannot put the Genie back in the bottle once it is out!

Did Nathan Varni truly cross the line when it came to commenting on Rebecca Herbst’s contract negotiations with TPTB at “General Hospital” and ABC Daytime? It’s assuredly not the traditional “no comment” or “we don’t comment,” however the information shared is quite vague.  Hit the comments and let us know your thoughts!