‘The Young and the Restless’ News: Sean Carrigan Movie “Strangely In Love” To Be Released For Video On Demand 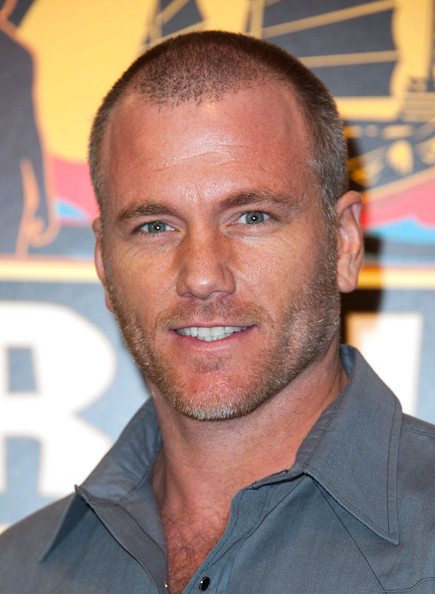 “The Young and the Restless” Sean Carrigan’s [Dr. Ben “Stitch” Rayburn] movie “Strangely in Love” will available for Video on Demand soon. Amazon and iTunes already have the film available for streaming.

The quirky, romantic comedy was filmed in 2014 just before Carrigan joined the cast of “Y&R.” The movie is based on the classic 1848 novella “White Nights” written by Russian author Fyodor Dostoevsky

“Strangely in Love” stars Michelle Lang [Buffy, “BAMF Girls Club” as Nastenka, a woman who is waiting for her lover Steve, portrayed by Carrigan, to return from Africa.

The synopsis describes the movie: “A hopeless romantic comedy take on Dostoevsky’s White Nights set in modern-day Los Angeles. Fyo, a naive ignored man-boy, falls in love with the only person who recognizes his existence, Nastenka, a hot-headed blind girl who’s ready to hang herself from a tree while waiting for her lover, Steve, to return from Africa, where he’s gone off to save the children. Fyo will do anything to be with Nastenka, even if it means helping her win back her dream lover.”

The cast of the film is rounded out by Jemuel Morris as Fyo, and character actress Amanda Plummer who portrays Sister Sarah. The screen adaptation was written by Amin Matalqa and Matthew Antonelli. Amin Matalqa also directed the film.

“The Young and the Restless” fans can watch “Strangely In Love” on Amazon or iTunes now. Sean Carrigan is quite funny as Steve, a departure from the more serious Dr. Rayburn on “Y&R.” You can watch the trailer for the film below. You can visit the official Facebook page for the movie for more information.