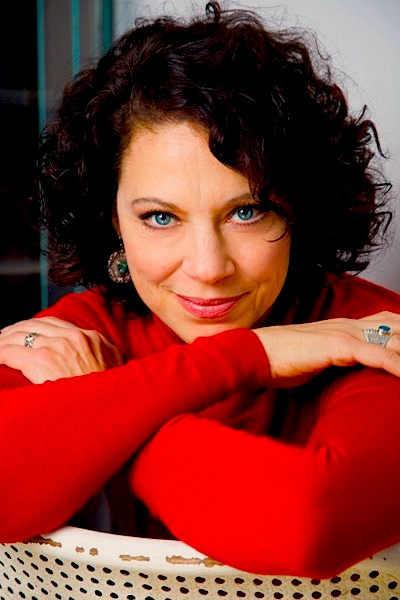 “General Hospital” viewers haven’t seen much of Dr. Liesl Obrecht [Kathleen Gati] in quite some time. Where has she been? What has she been doing? Dr. O can’t answer that one, but Kathleen recently shared that she has three movies that are awaiting release.

It seems as if “GH” fans may need to wait until 2017 to see Gati in the movies – all three are in post-production right now. “The Contingency” is a made-for –television crime drama written and directed by John David Hartfield. It’s about Former Special Agent Mac Wagner [John David Hartfield] who follows the trail of his fiancée’s killer only to find da tangled web of deceit and corruption in the City of Angels. In this movie Kathleen portrays Mayor Powell.

It’s not just movies that have kept Kathleen Gati busy. She appeared in part two of the first season of the four-part web series “Winterthorne” as Valentina Winterthorne. Fans are still waiting to hear when season two of the highly-acclaimed web drama will begin. We hope Kathleen will bring Valentina back!

And then there’s Kathleen’s role as Deidre the Flight Attendant on the web series “Fear the Walking Dead: Flight 462.” Yep, zombies on a plane! Sadly, each of the 10 episodes is only one minute long. Another one we hope will come back, and perhaps be turned into a 30 minute show?

It’s great to hear that Kathleen Gati is busy during her time away from “GH” but we miss her and hope Dr. Liesl Obrecht will be back soon – and stick around!