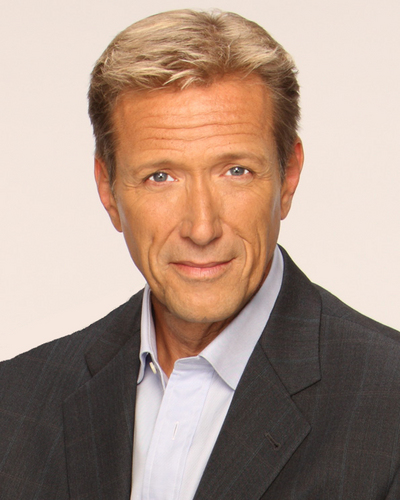 “All My Children” alum Walt Willey [Jackson Montgomery] has a new movie coming out. The actor shared the official trailer for “Characterz” recently on his website.

The movie is described as a family comedy about costumed characters at a small dysfunctional amusement park. Walt portrays Benjamin Fletcher, a quirky father-figure to this band of misfits. “Characterz” is scheduled for release sometime in 2016.

For those who remember Ken Osmond [Eddie Haskell, “Leave it to Beaver”] he stars as Daniel. The cast is rounded out by Mitchell Musso who portrays Tucker Ostrowski, an amusement park employee who dresses up as the character Hoppy to entertain, amuse, and sometimes scare the daylights, out of children.

Walt Willey has been busy with several comedic projects since the cancellation of “All My Children.” The actor has toured the comedy club circuit for over 20 years, even during his time on “AMC.”

Walt has once again taken his comedy on the road as Wild Bill in “Wild Bill! An Evening with James Butler Hickok.” The actor has several upcoming shows. The next is an evening performance on Saturday, March 19 at the Eagle Performing Arts & Conference Center in Pontiac, Illinois. Walt also has a matinee performance scheduled for the next day at the same venue.

Walt Willey fans – or anyone else – can visit the actor/comedian’s website for additional tour dates and further information.