All My ChildrenDays Of Our Lives

Most Shocking Soap Opera Plot Twists of All Time 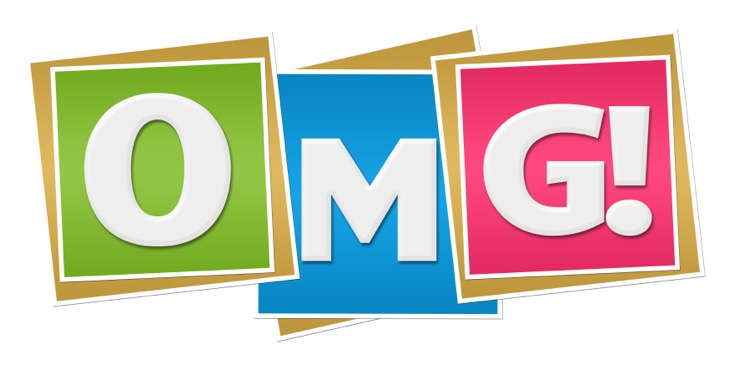 Plot twists are representatives of what we all love to hate about soap operas. Here are some of the most shocking soap opera plot twists of all time.

General Hospital: On General Hospital one of the most shocking plot twists had to involve Emily Quartermaine and her remarkable cured cancer. They had Emily unconscious dreaming about her friend Nikolas Cassadine and him kissing her. When she wakes up she is cured of her breast cancer. Magic right? And a pretty shocking twist.

All My Children: On All My Children one of the most shocking plot twists had to be when Erica Kane had her “abortion”. Later on the program it was revealed that the fetus was transferred into Dr. Madden, so the child was in fact born and grew up. It was also revealed that Josh was Erica’s son and the two became very close.

Days Of Our Lives: On Days Of Our Lives one of the most shocking plot twists was of the Salem Stalker. It was revealed that the “Salem Stalker” had been brainwashed into thinking she killed all her family and friends. Later on they found out they had all been sent off to a secret community call Melaswen.

General Hospital: Another most shocking plot twist that happened was finding out that Sam McCall was the daughter of Alexis Davis. Alexis was sixteen when she got pregnant and gave Sam up. Over the years the two had a very complicated relationship such as when Sam blamed Alexis for the loss of her daughter or when Sam slept with Alexis husband. Today these two have an amazing mother daughter relationship and are very close.

All My Children: Another shocking plot twists had to have been Erica finding out again that she has another child running around Pine Valley. It was revealed that the little troublemaker and Erica’s nemesis Kendall Hart was in fact her daughter. These two did not get into a mother daughter relationship right off the bat but over a course of time they did.