‘The Bold and the Beautiful’ RUMORS: Quinn Fakes Liam’s Death to Secure Wyatt’s Future, Forces Steffy to Truly Move On? 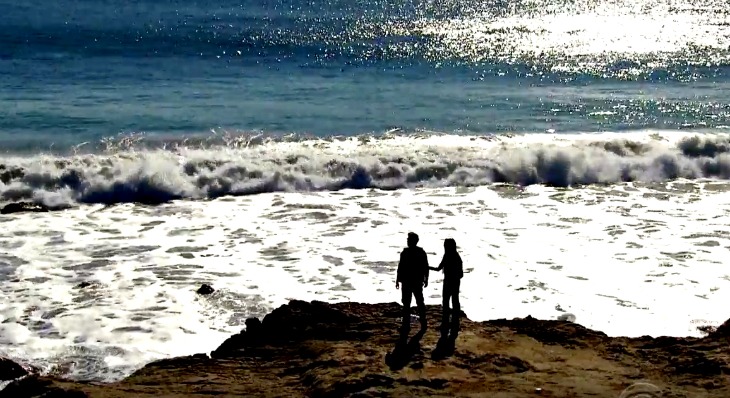 “The Bold and the Beautiful” spoilers reveal that Quinn’s (Rena Sofer) plot is about to spin out of control. What started as a plan to bring Steffy (Jacqueline MacInnes Wood) and Wyatt (Darin Brooks) together has turned into much more. Quinn has truly fallen for Liam (Scott Clifton) and she doesn’t want to give up her marriage charade.

Of course, Quinn is still thrilled that her original goal is working out. Steffy and Wyatt are engaged, which is a dream come true for this twisted mom. Nevertheless, Quinn won’t be convinced that they’ll actually tie the knot. As long as Steffy thinks there’s a chance for a life with Liam, she may be reluctant to walk down the aisle with anyone else.

Related: Alum Adrienne Frantz At the Oscars – New Mom Enjoys Hollywood Night Out On The Town

“The Bold and the Beautiful” spoilers say Quinn will decide she has to do whatever it takes to preserve Wyatt’s happiness as well as her own. If it’s closure Steffy wants, that’s what she’s going to get. We don’t know for sure what’s in store, but B&B rumors suggest that Quinn could end up faking Liam’s death.

After all the stunts Quinn has pulled over the years, no one would be surprised if Quinn staged a death scene. If Quinn goes through with this phase of her scheme, it should be a piece of cake. Quinn’s warped mind could come up with plenty of ideas on how to do this. She’ll probably just choose the one that’s the easiest to pull off.

Related:Linsey Godfrey Enjoys Playtime With Daughter Aleda – Nothing But Sunshine and Fun

Let’s just hope Deacon (Sean Kanan) won’t get in over his head or become a casualty of this war for love. It should be interesting to see what crazy Quinn does next. Anything is possible when this nutjob puts her thinking cap on. Stick with “The Bold and the Beautiful” for updates on Quinn’s dangerous strategy.

So B&B fans, what do you think about the news that Quinn will make a bold move? Will Quinn fake Liam’s death? If so, will Steffy buy it and officially move on? Where does Deacon fit in all of this? Voice your opinion in the comments below and don’t forget to check Soap Opera Spy often for the latest “Bold and the Beautiful” spoilers, rumors, updates and news.