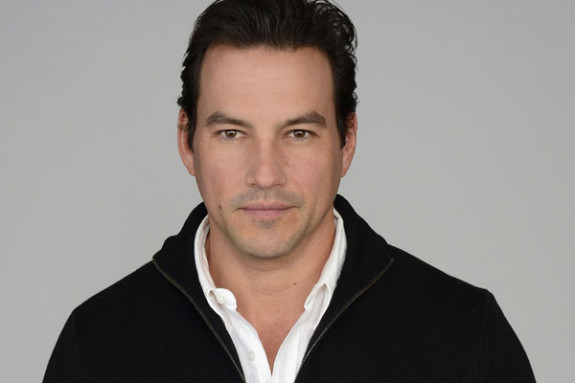 Tyler will portray Dr. Luke Kiriakis in the thriller written and directed by “The Bay” creator Gregori Martin who also serves as executive producer. The synopsis for “Unhallowed” reads: “A family, scorned by the loss of their son, seeks guidance from a spiritual healer of whom many believe to be the reincarnation of Luke (from the Bible). Matters supersede his control when supernatural forces begin to prevail. ‘Rosemary’s Baby’ meets ‘The Exorcist.’”

“Unhallowed” was filmed on location in Lima, Peru, Los Angeles and New York City. The film will be produced and distributed by LANY Entertainment which was founded by Gregori Martin who serves as its CEO and president. There is no release date available yet. As soon as Soap Opera Spy has more information about the film we will share it with “GH,” “DOOL” and “The Bay” fans.