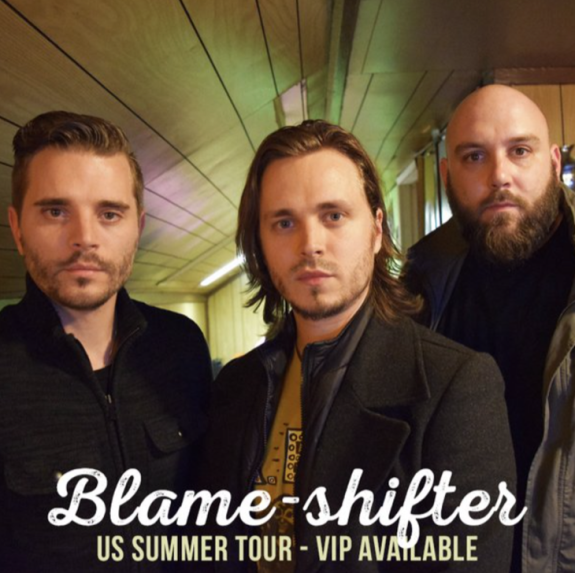 “General Hospital” alum Jonathan Jackson [Lucky Spencer] has announced tour dates for his band Enation. The band’s new EP “Blame-shifter” is available for pre-order ahead of the start of the tour.

Jonathan may be on summer break from his role as Avery Barkley on the ABC hit drama “Nashville” but he’s not slowing down. Jonathan and Enation will kick off the band’s summer tour on Thursday, May 19 at the Hi-Fi in Indianapolis, Indiana.

“GH” and “Nashville” fans should note, some of the venues where Enation will be playing are 21 and over locations. The first show in Indianapolis is one such venue. Tickets for this show are $15 general admission. Doors open at 7:00pmm and the show begins at 8:00pm.

Currently Jonathan and Enation have four dates scheduled in addition to the show on May 19 in Indianapolis. They’ll be in Cleveland, Ohio on May 20 and Pittsburgh, Pennsylvania on May 21. On June 4 Jonathan and the band will play Knuckleheads Saloon in Kansas City, Missouri and then head to Charlotte, North Carolina on June 18.

Don’t worry “General Hospital” fans, Jonathan Jackson posted to his website that more dates are coming soon. Jonathan wrote, “Some of you have messaged us and said you’ve taken road trips or even plane trips to see us. Wow, thank you for the support! And may we say, we think a road trip is an excellent idea! We look forward to seeing you in concert soon and playing you our new songs!”

TO GET TICKETS, HEAD HERE!!