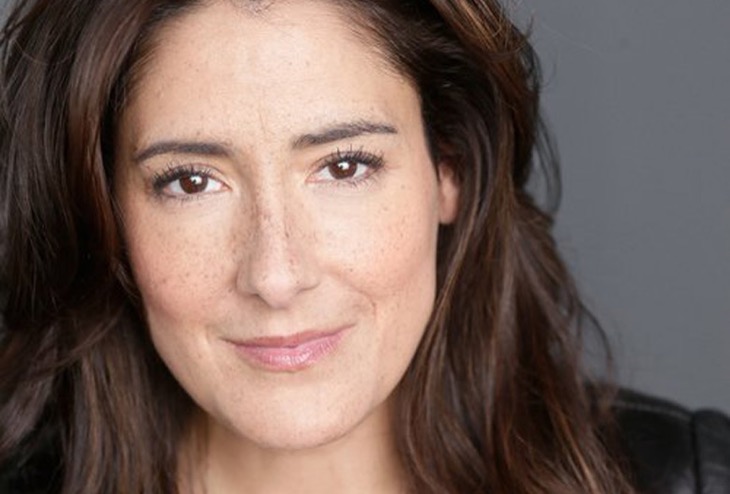 Casting news for today is that Soap alum Alicia Coppola has been hired as Meredith Gates on ‘The Young and the Restless’. Coppola is a former Another World actress having played the role of Lorna Devon from 1991 – 1994. Apart from being on Another World, she also had a role on NYPD in 1994 as Paula. Coppola’s debut is slated for April 13.

Earlier this year we posted a casting call from Y&R for the recurring role of Meredith which soap Opera Digest is reporting has been filled by Coppola. Meredith is a doctor who will be attending to someone in prison. The previous casting call we posted mentioned that she is one who, “emotionally hides behind a veneer of professionalism”. She will also be sympathetic to those who she attends to behind the prison bars.

Coppola spoke with SOD stating that she found her script rather interesting and somewhat reminds her of Lorna who she played on Another World. She mentions that she read about ten pages about Meredith who is a woman who feels things deeply. Coppola states that this is something she has not read in a long time and it automatically shows some back story for her character. She thinks that there will be more to the character that what is on the surface.

Fans speculate that since Victor (Eric Braeden) is already in prison, this means she will be taking care of him. We are awaiting Victor’s sentence hence we have no idea if he will be sentenced and face prison time. So Y&R fans, what are your expectations for her character? Are you excited that she has been cast as Meredith? Who are you hoping she has screen time with? Do you hope that this recurring role could end becoming a contract one?

General Hospital Spoilers: Alexis Demands The Truth From Valentin About Their…

General Hospital (GH) Spoilers: What Will Alexis Davis Do Now?