‘The Young And The Restless’ News: Kristoff St. John Cast In Film ‘The Wind of Heaven’ Due for 2017 Release 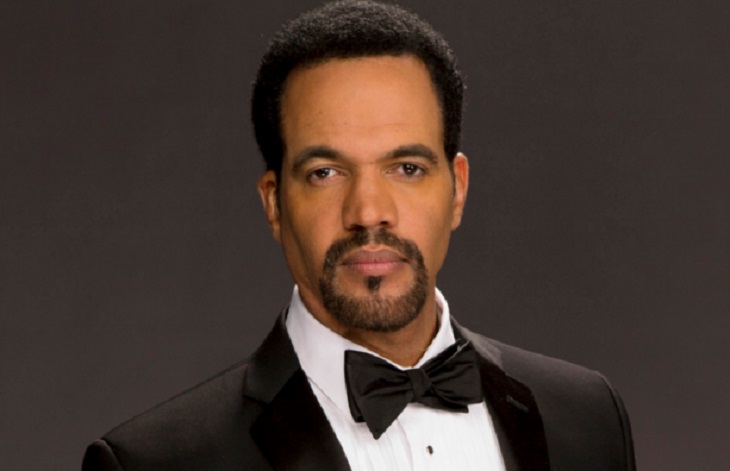 ‘The Young and the Restless’ Kristoff St. John [Neil Winters] has been cast in the movie ‘The Wind of Heaven.’ The film is in preproduction and is scheduled for release in 2017. The movie on IMDb was last updated on January 14, 2016.

Kristoff will portray Steve Fredericks in the drama written and directed by Stephen Savage. Kristoff’s co-stars in ‘The Wind of Heaven’ include veteran actresses Irene Bedard [Miranda Irons] and Julia Voth [Stephie Banks]. Former model and ‘The Real Housewives of Miami’ star Joanna Krupa has been cast as Gabrielle Hunter. Michelle Marsh [Dr. Janet Austen, Falcon Crest’] has been cast as Millie Johnson.

Not long ago Kristoff tweeted to a fan that Neil may not be on-screen very much over the next few months. Perhaps because the actor needed time off to film the feature film.

The synopsis of the movie reads, “Cole Morgan returns home from the war in Afghanistan carrying the scars of battle, not only on the outside, but deep within as well. With his father having died a few years earlier, Cole’s mother has every expectation that her son will step into his dad’s footsteps and take control of the family’s large cattle ranch. But the inner demons Cole has brought back from war are too deeply seated, and when Veterans hospitals and medications prove useless, it seems a miracle is all that will bring him back from the depths of his PTSD.”

There are no further details about the movie or Kristoff St. John’s role at this time but we will keep you updated.