‘General Hospital’ Poll: Who Is The Best ‘GH’ Couple Of All Time? 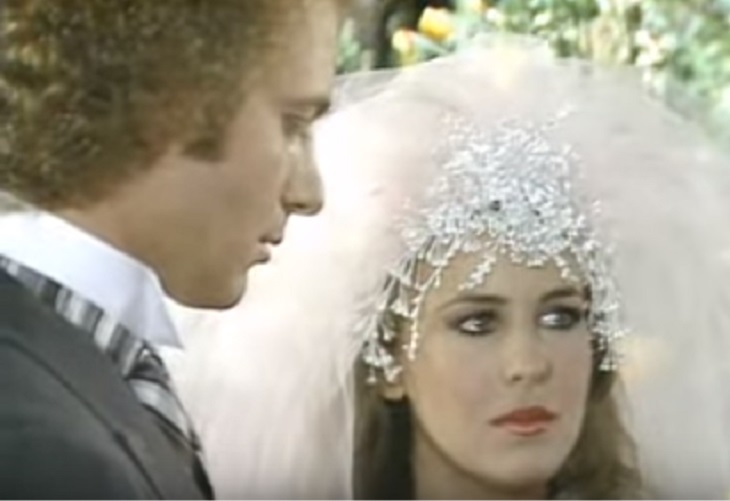 Luke Spencer and Laura Webber’s relationship had lasted off and on since 1979. The couple is played by actors Anthony Geary and Genie Francis. Luke and Laura’s wedding in November of 1981 was watched by 30 million television viewers. Together the couple conceived two children: Lucky, born in 1979 and Lulu, born in 1988. Luke also has a son, Ethan, born in 1987 as a result of an affair Luke had with Holly Sutton. Laura also has a son, Nikolas, born in 1977 as a result of an affair Laura had with Stefan Cassadine. Even though the couple had a controversial start when a drunken Luke raped Laura, they fell in love, married and raised a family.

Robert Scorpio and Abba Devane’s relationship lasted from 1985 to 1992 and then it was on-again, off-again from that point on until 2012. Robert and Anna are played by actors Tristan Rogers and Finola Hughes. The couple has one child together, Robin, born in 1977. Anna had a daughter, Leora Hayward, who was born in February of 2003, but died three months later during surgery due to her having phlebitis. Leora was also the daughter of David Hayward, with whom Anna was married to from 2002 to 2003.

Who do you think was the best ‘GH‘ couple of all time?  Edward and Lila, Luke and Laura, or Robert and Anna?  Or someone else?  Vote in our ‘General Hospital’ poll below and let us know what you think!