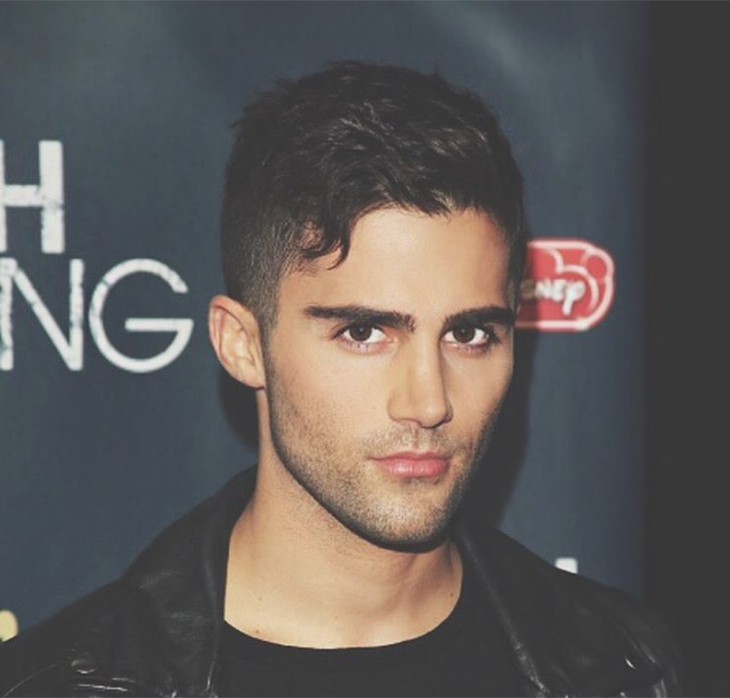 ‘The Young and the Restless’ alum Max Ehrich is launching his musical career pretty soon. Ehrich who was currently nominated for a Daytime Emmy’s in the category of Outstanding Younger Actor has been sharing the news via Twitter. He recently launched his official YouTube channel and now comes word he is working on an official album.

According to Ehrich he has been cutting some fresh records lately. “Just ended a 9 hour recording session. I am so tired, but so excited at the same time. Singing has been my passion since as long as I can…” shared the elated star. He later shared a follow up tweet “…Remember and these songs mean so much to me. I cannot wait until I can share them! Anyway, off to bed. Much love to all of you”

Ehrich has been teasing his music for the past week via Twitter, sharing a few video clips and pictures of him singing while playing a guitar. He has apparently been spending a lot of time in the studio. He is also said to be working alongside Dan Pearson, who is a well known American writer, author and producer in film and television. One of his latest tweet including a video clip was “We all have needs.. But f* a need.. Let’s get what I want.” Power to the people. My bro @DanHippydan”

Ehrich is a fine actor. He played the role of Fenmore Baldwin ‘The Young and the Restless’, most recently on a recurring basis. He also plays the role of Ridge in the upcoming Hulu series called ‘The Path’. Aside from that he is also an established dancer. Ehrich now ventures in the music business with an expected album releases in the near future, sharing “#StudioLife #ComingSoon”

So Y&R fans what do you think of this? Are you happy Max Ehrich is about to release a musical album?