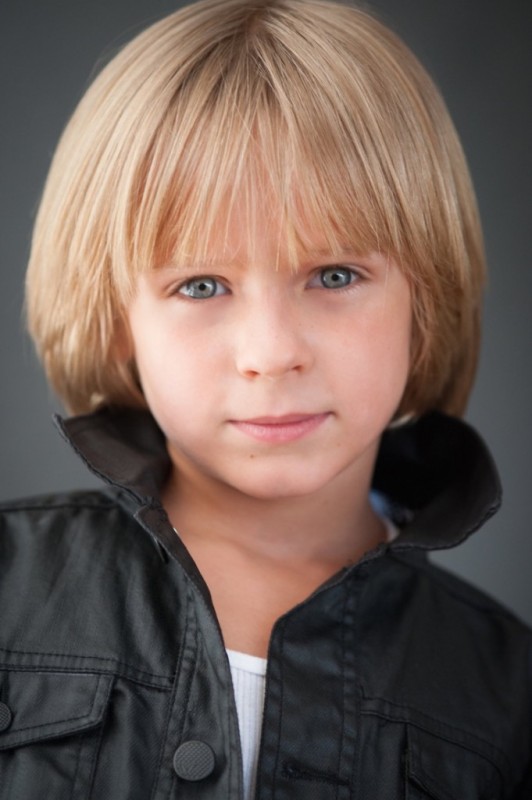 ‘General Hospital’ spoilers tease that the ABC soap opera has hired a Jake Spencer recast. According to an all new ‘GH’ spoier report from Soap Opera Digest, the daytime drama has hired Hudson West to play the part of Jason Morgan (Billy Miller) and Liz Webber (Rebecca Herbst)’s son. West will make his first appearance in Port Charles on April 25.

Jake Spencer was off the ‘GH’ canvas for years and resumed dead, until recently when he was discovered being held hostage (and possibly brainwashed) by the evil Helena Cassadine (Constance Towers). Since Jake returned to Port Charles and was handed back over to his parents, the part was played by James Nigbor.

‘General Hospital’ spoilers shocked fans last month when Nigbor’s mother announced on Twitter that her son had been dropped from the ‘GH’ cast. Apparently, James and his mother were blindsighted by the news and they had no idea why TPTB at the ABC soap opera had decided to write him in to any more episodes. Now, it looks like they had every intention of including little Jake Spencer in more storylines – they just were looking for a different face to fill the role.

James Nigbor’s replacement Hudson West already has some acting credits to his name. The young star recently appeared on FX’s ‘American Crime Story: The People VS OJ Simpson.’ According to IMDB, Nigbor also has appeared on ‘Modern Family, ‘Frankie And Grace,’ and ‘Nicky Ricky Dicky And Dawn.’

So far there is no news yet on how long Hudson West will be on the canvas, or whether or not Jake Spencer has any more big storylines coming up in the near future. West may appear in an episode this month – and then the character could be MIA again for several weeks.

‘General Hospital’ fans, are you excited to have Jake Spencer back on the canvas? Do you think Hudson West will do the role justice? Let us know what you think in the comments below and don’t forget to check HH daily for all of your ‘General Hospital’ spoilers and news.