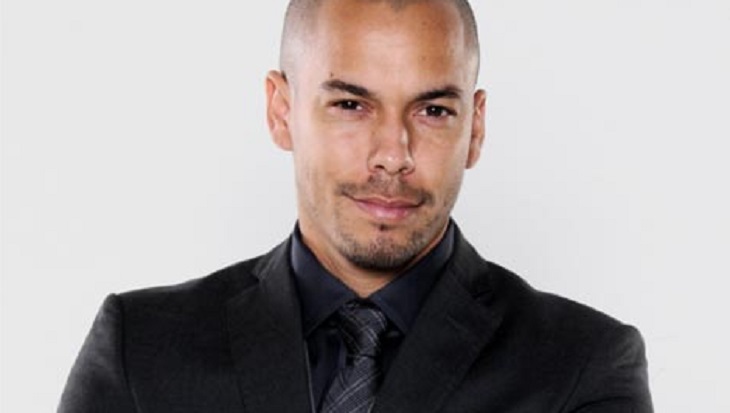 ‘Knight Rider’ will be included on the hip-hop/rapper’s upcoming mixtape ‘Jesus, Love, Weed.’ Warning, the lyrics to the song are not safe for work [NSFW] and may not be appropriate for all ages.

This is the first song Sterling has released in over a year. Previous releases include ‘As I Wanna,’ Now or Never,’ ‘Hoodie’ and ‘Night Light.’

‘The Young and the Restless’ star Bryton James and singer/actress Sterling V aka Sterling Victorian – began dating in the spring of 2015. Bryton has also been a recording artist and once performed on the Disney Channel and several other networks.

In addition to her music career, Sterling has also appeared in films and television series. Her most recent project is starring in ‘Nocturnal Reflections’ as Rachel. You may also remember Sterling as a bridesmaid in the television sitcom ‘My Big Fat Revenge.’

The news caught a fan or two off guard, as they didn’t know Bryton was dating anymore. The actor was married to Ashley Leisinger from 2011 until 2014 and the exes remain friends.

Christel Khalil is also proud of her friend Sterling and shared her music with fans. “I cannot say enough good things about this girls music. Her song knight rider is ridiculous! Go listen on soundcloud!” Sterling responded, “Love you!  Thanks so much for supporting me…you have no idea how much it means!”

‘Y&R’ fans can check out Sterling V’s new song, as well as other music from the actress/singer, on SoundCloud. Again, the lyrics are not always safe for work and may not be appropriate for all ages.