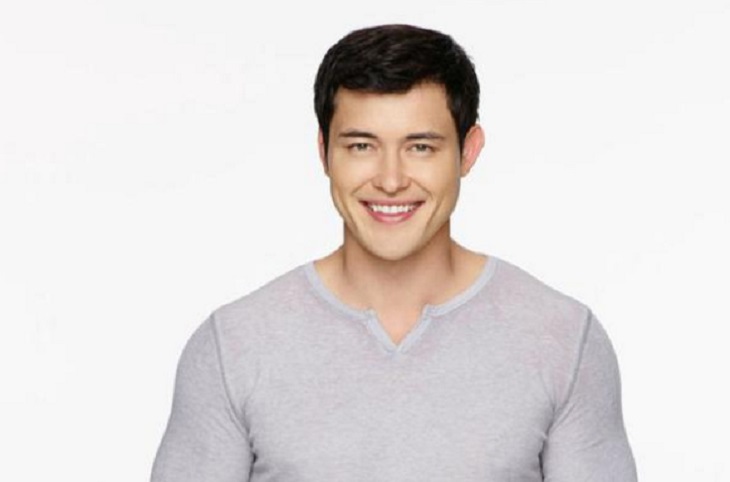 ‘Days of Our Lives’ Christopher Sean is set to be a major part of the upcoming ‘Hawaii Five-0’ season finale which airs on CBS on May 13th. According to the release by Jason47 ,Sean (who played the major recurring role of Gabriel Waincroft for the past few seasons) will be an important part of the season finale.

In a major twist Gabriel will be wounded and trapped in a dilapidated old building in Oahu’s Chinatown along with his friend. They will plan their escape when his enemy gunmen come run looking for him in an effort to kill him and any other person who gets in their way. The feud between Gabriel and these guys will continue which may lead to an unpleasant result. Will he die or will he live as a plot twist for the season’s end?

One can only guess what will happen but we will all have to tune in that day to see exactly what takes places. Sean recently tweeted alerting everyone that he is in some major stories coming up with his role as Paul Narita on ‘Days of Our Lives’. Many speculated that finally the character is about to have some form of love life yet again. With the announcement of Freddie Smith’s return as Sonny Kiriakis, even though for a short period, several persons began wondering if this means Sonny and Paul will reunite as lovers when he returns to Salem this summer.

With that being said is it possible that the show runners are killing off Sean’s character on Hawaii Five-0 since he is about to get some increase in airtime at Days? What do you think Days fans, should he be killed off? Should he continue to do both shows? Would you like to see him and Sonny back together?