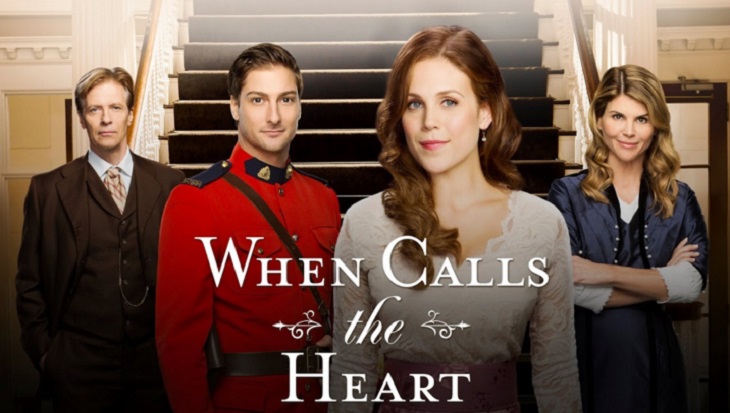 Hallmark’s ‘When Calls the Heart’ continues to garner major success. The show, which just ran its season finale for season three, was renewed and will continue to air come next year. The show follows its main character Elizabeth Thatcher, a young school teacher from a wealthy Eastern family, she migrates from the big city to teach school in a small coal mining town in the west, and it also features several former daytime stars.

According to the report released earlier today via Soap Opera Digest, the show and its cast will go back to production for the new season this summer. Production will take place in Vancouver and several of the stars will return for the fourth season which is expected to premier sometime in 2017.

Former married couple Kristina Wagner (Felicia, GH) and Jack Wagner (Ex-Frisco, GH), who are both former ‘General Hospital’ co-stars and both star in When Calls The Heart were recently on Oprah Winfrey’s ‘Where are they Now’. While making an appearance on the show they discussed their roles on this series and what it was like to work together again after so many years. Alongside each other in this series Kristina plays Nora and Jack plays Bill Avery.

Just what direction the new series will take is not released as of yet, but no doubt the show will continue to air fantastic episodes when it returns. Hallmark Channel is most certainly pleased with the show hence the reason for renewing it. We are filled with excitement for the team involved with ‘When Calls the Heart” and can’t wait for when the new season premieres.

So fans are you happy that the show is returning for a fourth season? What would you like to happen in this new season?