‘All My Children’ News: Josh Duhamel Stars In ‘Spaceman’ – Available Through Video On Demand 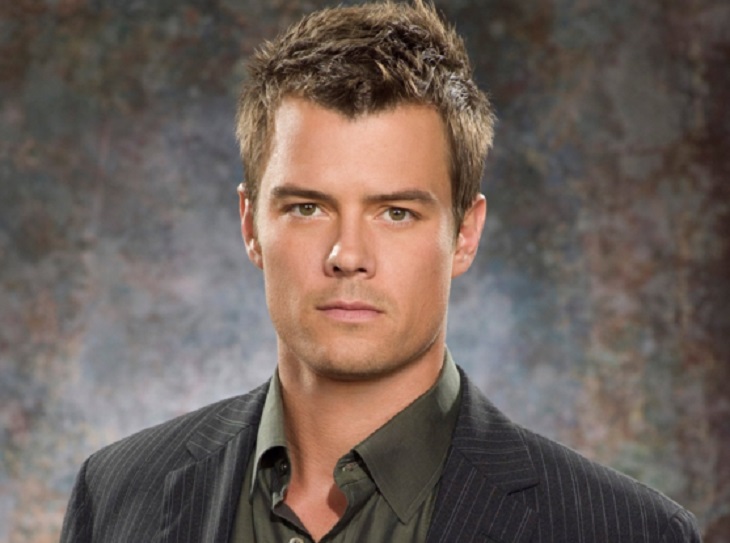 ‘All My Children’ alum Josh Duhamel [Leo du Pres] stars in a scripted narrative feature film ‘Spaceman’ which is now available through video on demand. Josh portrays Montreal Expos pitcher Bill ‘Spaceman’ Lee. The documentary tells the MLB player’s story after he was released by the team.

The pitcher’s personality earned him the nickname ‘Spaceman’ which was given to him by former Red Sox infielder John Kennedy. Lee’s outspoken opinions regarding Maoist China’s population control policy, school busing in Boston and a variety of controversial topics.

During the 1975 World Series the Spaceman threatened to bite off an umpire’s ear after a controversial call. Lee was heard saying, “I would have Van-Goghed him!” and went so far as to encourage baseball fans to write letters demanding that the World Series game be replayed.

The Spaceman’s outspoken nature and criticism of management got him traded by the Red Sox to Montreal. Bill Lee was dropped from the Expos roster which ended his professional career in 1982.

Following his career in Major League Baseball the pitcher wrote his first autobiographical book ‘The Wrong Stuff.’ In 1987 he announced plans to run for the President of the United States for the Rhinoceros Party. He joined forces with filmmakers Brett Rapkin and Josh Dixon and with a freelance crew flew to Cuba to gather information for the first documentary, ‘Spaceman: A Baseball Odyssey.’

Don’t forget to check out a few of Josh’s other projects including the eight-part mini-series ’11.22.63’ based on the Stephen King novel and available on Hulu. Also available through Amazon video on demand is Josh’s movie ‘Lost in the Sun’ the story of a down-on-his luck grifter.