‘The Young And The Restless’ News: Sean Carrigan And Jared Breeze Are Best Buds – Check Out The Hilarious Photos Here! 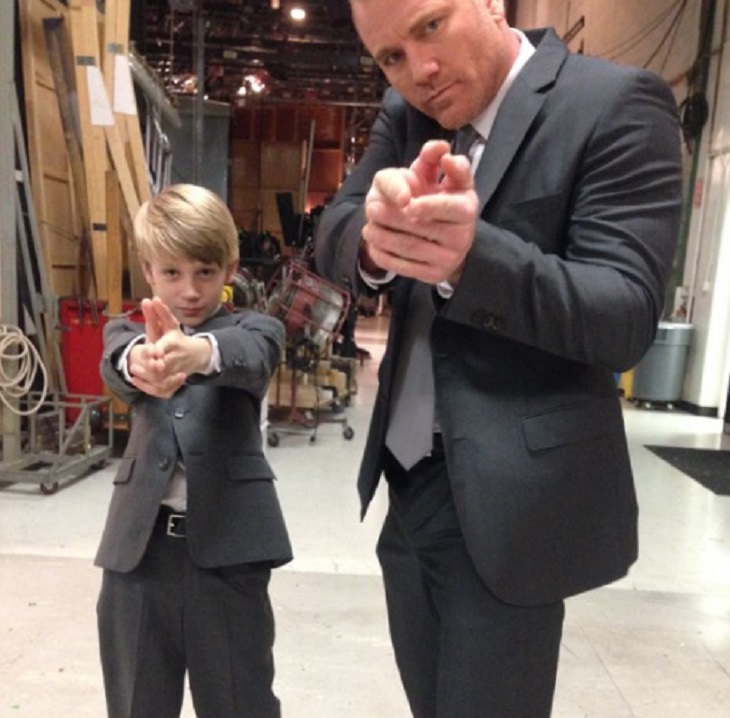 ‘The Young And The Restless’ fans are a bit creeped out by Stitch’s son Max on the CBS soap opera  – after all he is a devious little criminal mastermind with a “Children Of The Corn” essence about him.  But, in real life Jared Breeze is a fun-loving kid and nothing like the evil little character with some serious issues that he plays on ‘Y&R.’

Jared Breeze hasn’t been playing the part of Sean Carrigan’s on-screen son for too long on the daytime drama – but it looks like Sean and Jared have forged quite the bond while working together on the set of ‘The Young And The Restless.’  Breeze and Carrigan have been sharing some adorable photos of each other on social media – and ‘Y&R’ fans cant seem to get enough of their shenanigans. 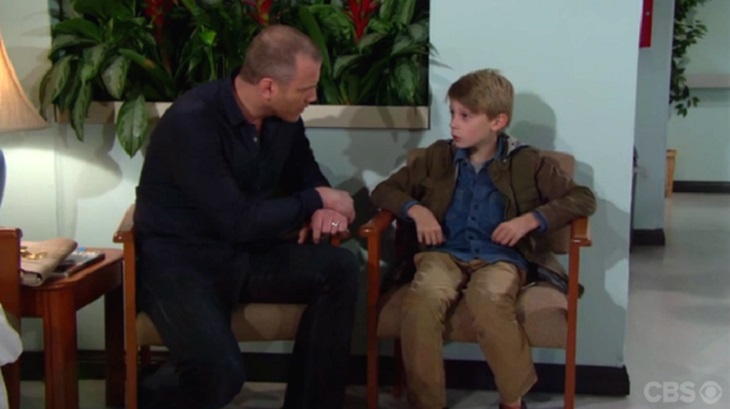 On May 16 Jared Breeze posted a super cute video on Twitter wishing his on-screen dad Sean Carrigan a “Happy Birthday.”  Breeze joked, “Hey Sean, you’re a comedian right?  Well, here’s a joke!  What song does Sean Carrigan listen to on his birthday?  Answer… ‘Stitches’ by Shawn Mendez.”  Okay, so his jokes could use a little work, but you get the picture, Sean and Max are best buds not only on screen but off screen as well. 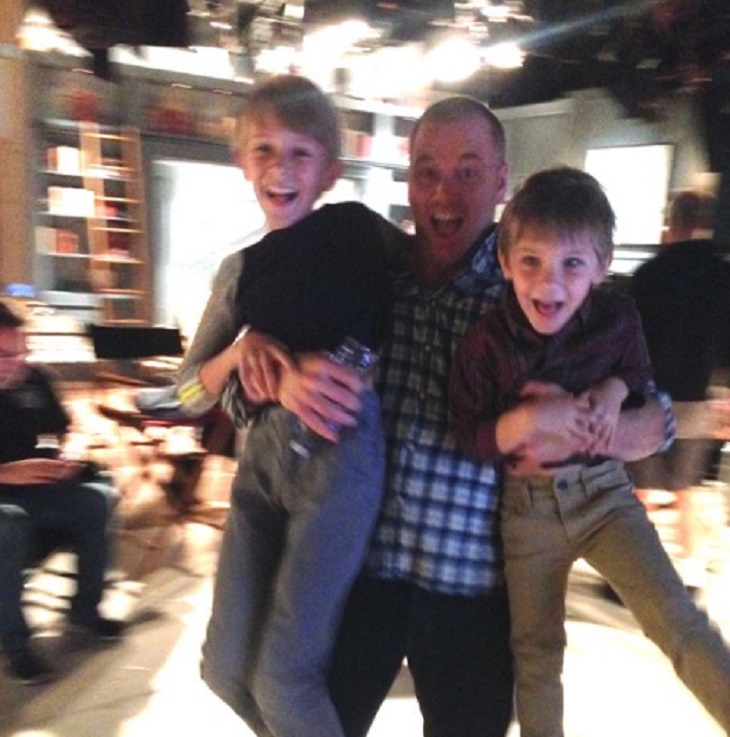 Carrigan and Breeze also shared some funny photos on Twitter of the two of them goofing around on the ‘Y&R’ set, Jared Breeze’s little brother even got in on the fun!

So ‘Y&R‘ fans, what do you think of the CBS soap father and son duo?  Are you loving the chemistry between them on ‘The Young And The Restless?‘  Share your thoughts in the comments below!