‘The Young And The Restless’ News: Camryn Grimes To Appear In TNT’s New Drama ‘Animal Kingdom’ 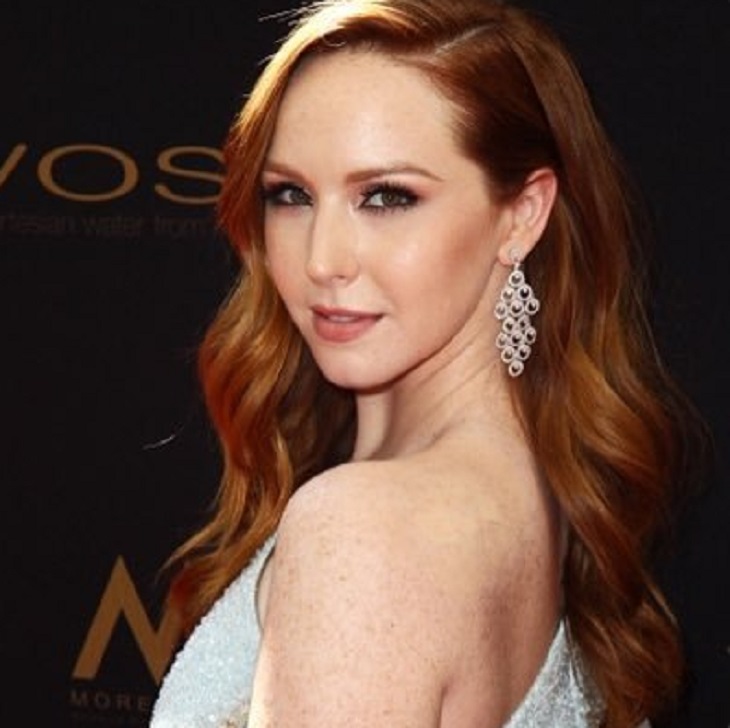 ‘The Young and the Restless’ actress Camryn Grimes [Mariah Copeland] revealed in a live tweeting session today details about her next project. When a fan inquired of other projects she was working on outside of the CBS soap opera, she replied “I did an ep of #AnimalKingdom that airs sometime end of June/early July! #yr”.

Grimes, has not revealed what role she will be playing but she confirmed that she is slated for an appearance in just one episode so far. ‘Animal Kingdom’ is an upcoming drama series which was developed by Jonathan Lisco and inspired by the Australian film by David Michod, who is the executive producer for the upcoming series.

The series “follows a 17-year-old boy, who, after the death of his mother, moves in with the Cody’s, a criminal family clan governed by matriarch Smurf.” The lead role of Janine “Smurf” Cody is played Ellen Barkin. Originally TNT was the channel who ordered the pilot back in May 2015 and later green lit the series, picking it up with a 10-episode order back in December 2015. The show is scheduled to debut on June 14.

Grimes can be seen on Y&R weekdays as Mariah Copeland trying to keep it together as Sharon [Sharon Case] try to keep the truth about baby Sully from Nick [Joshua Morrow] and Dylan [Steve Burton].