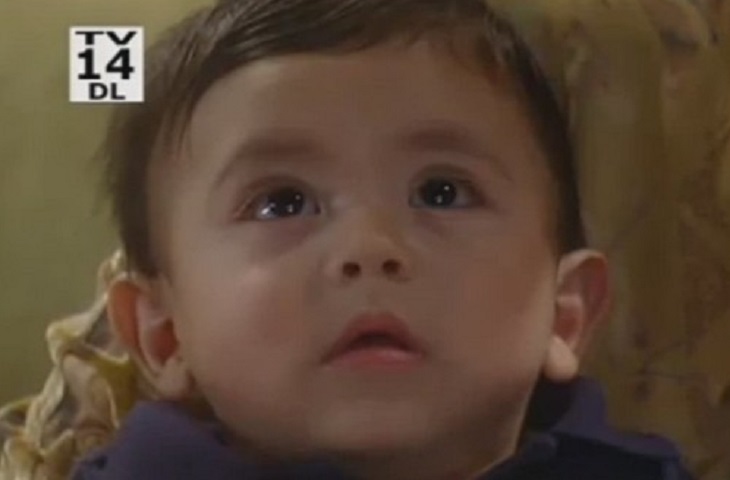 ‘General Hospital’ fans were thrilled when spoilers indicated that Sabrina Santiago (Teresa Castillo) was headed back to the ABC soap opera with her new baby boy (sadly his name still hasn’t been revealed).  But, there has been some confusion as to who is playing the adorable new ‘GH’ cast member.

But, contrary to popular belief, the adorable baby playing the part of Edward Sabrina’s son now is NOT Teresa’s son Sebastian.  ‘General Hospital’ spoilers tease that the part of Edward is being played by twins Eli and Ilee Alzubaidy.  ‘GH’ fans were certain that Edward was Teresa Castillo’s real life son, but that is not the case.

Generally television shows prefer to cast children cast members that are twins simply because of child labor laws.  Infants are obviously only allowed legally to “work” a few hours a week.  So, if there are twins, then they can swap the babies in and out without fans noticing and get double the amount of filming time.  Eli and Ilee aren’t the only set of twins on the ‘GH‘ set.  Baby Avery (Ava and Sonny’s daughter) is actually played by twins Ava and Grace Scarola.

So, what do you think of the newest additions to the ‘GH’ cast?  Seriously, how cute are Eli and Ilee?!