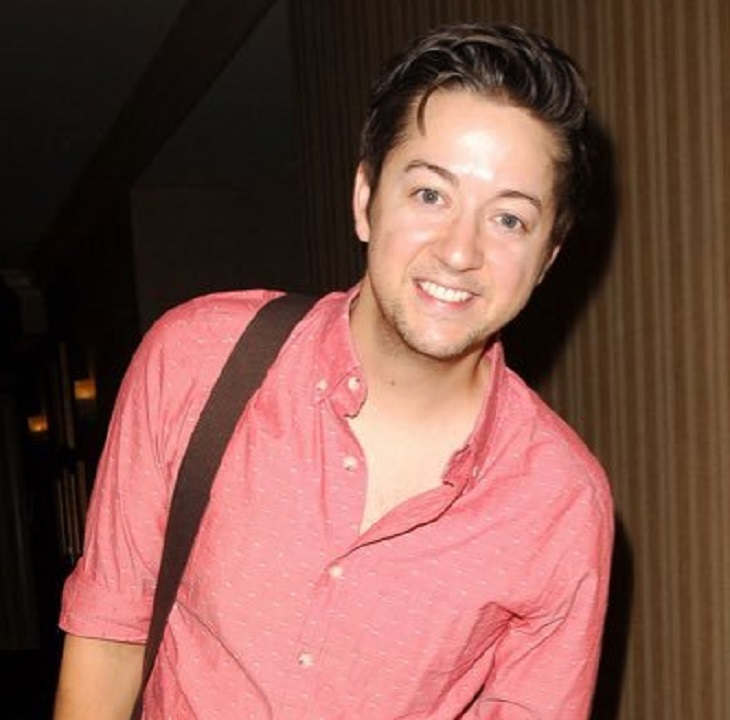 ‘General Hospital’ spoilers tease that Bradford Anderson is returning to the ABC soap opera.  Anderson will reprise the popular character Damian Spinelli on June 10.  Damian Spinelli has been in and out of Port Charles, making brief cameos as everyone’s favorite hacker and investigator, but according to ABC Soaps In Depth he will be sticking around for a little while this time.

According to ‘General Hospital’ spoilers, Damian Spinelli will be called back to Port Charles to assist with one of the current mysteries in town.  Sam Morgan (Kelly Monaco) usually reaches out to Spinelli when she needs help on a case – and right now she is busy trying to get to the bottom of the Nikolas Cassadine mystery so that her husband Jason Morgan (Billy Miller) doesn’t wind up taking the fall.  Maybe Spinelli will be working with her?

Also, ‘GH’ spoilers indicate that Maxie (Kirsten Storms) and Nathan West (Ryan Pevey) have some major relationship issues ahead.  So, there is a chance that Maxie and Spinelli could reignite their old flame for each other.  She will definitely be in need of a shoulder to cry on when Nathan’s ex Claudette arrives in Port Charles.

So ‘General Hospital’ fans, are you as excited as we are about Bradford Anderson’s big return?  What do you think will bring him to Port Charles?  Could he have a chance with Maxie?  Or would you rather see Maxie work things out with Detective West?  Let us know what you think in the comments below!