‘The Bold And The Beautiful’ News: Kim Matula Shares Behind The Scenes Photos From ‘UnReal’ Season 2 On Lifetime 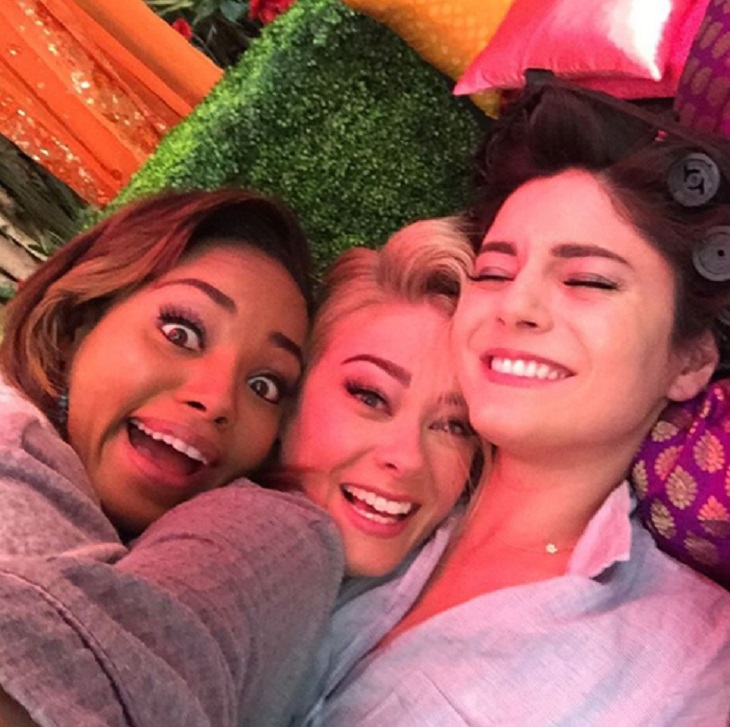 ‘The Bold and the Beautiful’ alum Kim Matula made her primetime debut on Lifetime’s popular drama ‘UnReal‘ last night on June 6, and she was a hit!  You most likely remember Kim Matula from her CBS soap role Hope Logan, which she left in 2014. 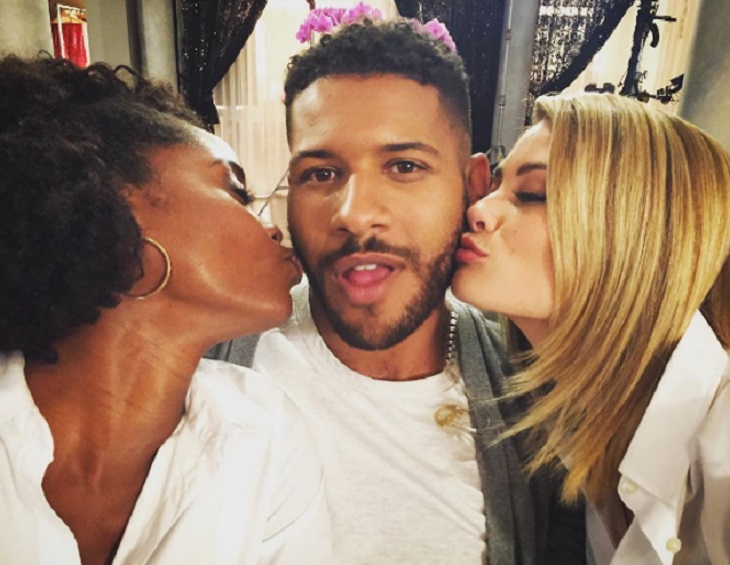 If you haven’t watched ‘UnReal’ yet – then we suggest you get caught up, and quickly.  The Season 2 premiere of the drama received rave reviews on Lifetime last night.  The series follows the behind the scenes drama of a reality TV dating show (like The Bachelor) called ‘Everlasting.  In Season 2 Kim Matula is playing the part of Tiffany, one of the women living in the mansion that are dating Everlasting’s eligible Bachelor.

Kim Matula is obviously loving her new primetime gig, and we are super proud of her.  Matula took to Instagram to share some behind the scenes photos of her and her ‘UnReal’ co-stars.  Ironically, Kim seems to be good friends with the girls that play her competition on the show.  So, it looks like the majority of Season 2’s catfights will be purely staged and nothing but good acting. 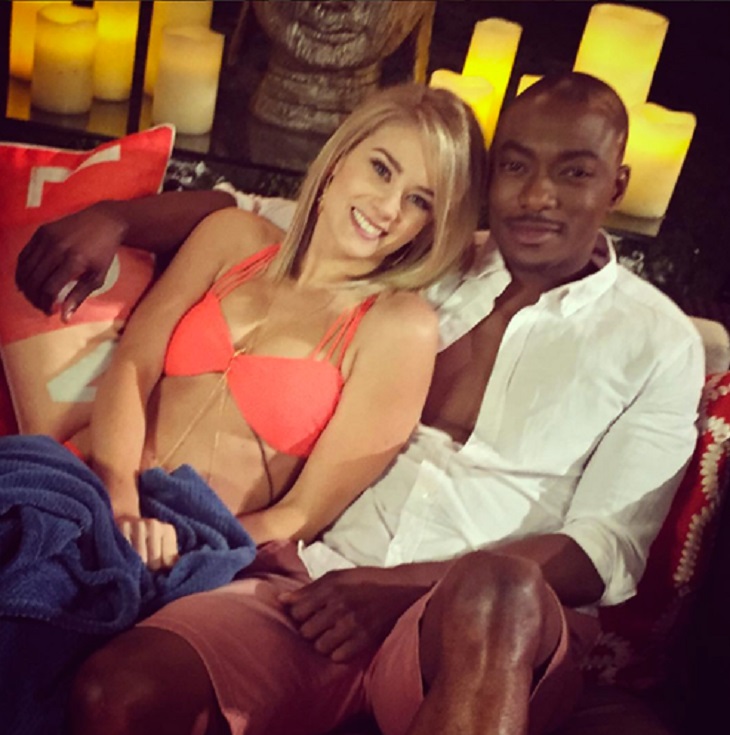 Check out Kim’s photos, and let us know what you think in the comments below!  Are you a fan of ‘UnReal’ on Lifetime?  What did you think of Kim Matula’s big primetime debut?  Do you see more major roles in her future, or are you still holding out hope that she will return to ‘The Bold And The Beautiful’ as Hope Logan? 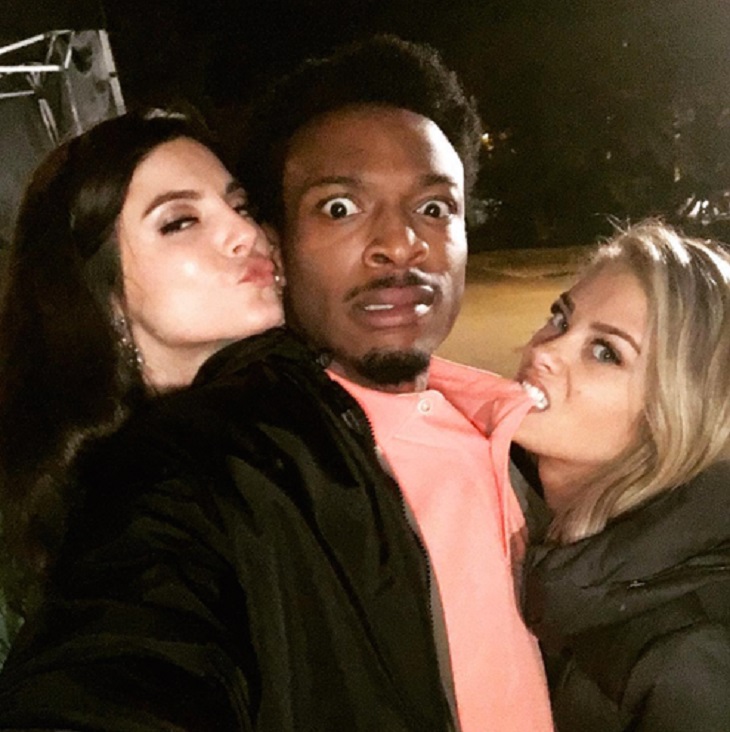