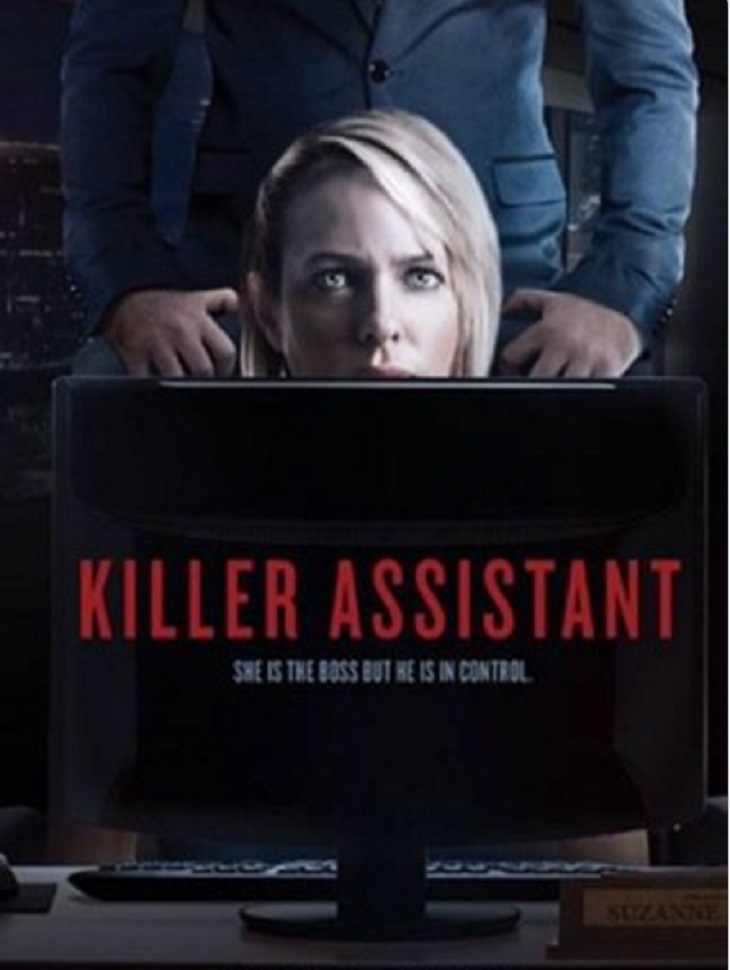 Arianne Zucker’s Nicole Walker may be innocent of murdering Deimos Kiriakis [Vincent Irizarry] on ‘Days of Our Lives’ but Zucker has the craziest killer role in a new film. Zucker has booked a role in the upcoming film ‘Killer Assistant’ which teases “she is the boss, but he is in control.”

Zucker took to twitter today sharing an image of the official film cover saying “Can’t wait to see it!” We can’t wait either; the title alone has left us very intrigued. The new film will air on Lifetime on June 19th.

The official Lifetime website teases that Arianne’s new film is about, “Just as a high-profile editor finds her husband cheating, her hot new assistant shows an interest in her. His carefully planned seduction leads to an affair, and her world becomes a nightmare of deceit, obsession… and murder.”

The ninety-minute thriller filled with drama and crime is directed by Danny J. Bogle. The Cartel pictures production so far stars Zucker herself along with Natalie Lander, George Stults and Brando Eaton. According to Tugg.com the film is about a successful fashion magazine editor named Suzanne Austin. She “barely manages the struggle to keep her family, work, and temper under control until a new, obsessed assistant unleashes the Pandora’s Box of his past upon her and ignites her inner demons. Suzanne must fight with everything she has to keep her career and family alive.”

This movie sounds rather interesting and it seems Zucker plays the role of the killer’s assistant. While we are awaiting the official release of the film, she can be seen weekdays on the NBC soap opera. Her character Nicole is currently suspected for the alleged murder of Deimos. Spoilers tease Nicole and Deimos will reconnect and plot to find evidence to bring Kate Roberts [Lauren Koslow] down.

So Days fans aren’t you excited about this new thriller? Are you happy to see Zucker in such a killer role? What do you guys think?