‘General Hospital’ Spoilers: When Will Claudette Arrive In Port Charles? 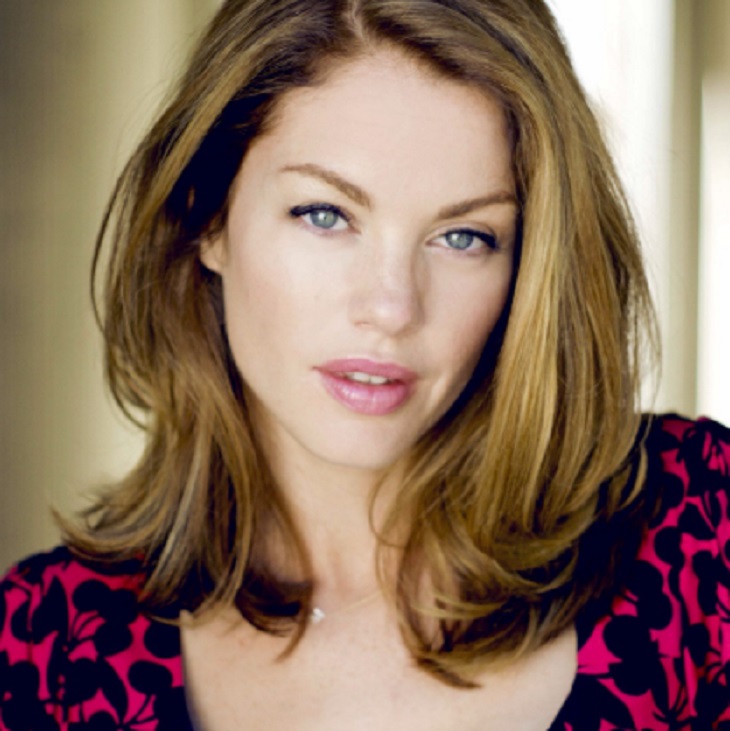 When will Claudette arrive on ‘General Hospital?’  ‘GH‘ spoilers tease that ‘One Life To Live’ alum Bree Williamson will make her debut in Port Charles as Nathan West’s (Ryan Paevey) ex in less than a month!  Bree Williamson’s has already been on the ABC soap set filming scenes, and her first air date is scheduled for Friday July 1st (of course that is subject to change if the soap opera is pre-empted between now and then for unforeseen circumstances).

When Maxie Jones (Kirsten Storms) first discovered that white glove in her future husband Nathan West’s pocket, and the Claudette mystery began to unravel, ‘GH‘ fans knew that it would only be a matter of time before the mystery woman from Nathan’s past showed up in Port Charles.  Maxie and Nathan’s relationship had been way too solid for way too long on the daytime drama, we know the writers were just itching to throw  a wrench in their happily ever after.

Although we were excited to see Maxie and Nathan walk down the aisle and say their “I Do’s” – and it looks like it may not happen now thanks to Claudette, we are still thrilled to have Bree Williamson join the ‘GH’ cast and stir up some excitement in Port Charles (not that there isn’t enough drama going on already).

So ‘General Hospital’ fans, make sure you set your DVR’s for Friday July 1st, because Claudette’s first air date will certainly be something you don’t want to miss!  ‘General Hospital’ spoilers indicate that Claudette will have an agenda – what do you think it is?  Share your thoughts in the comments below!