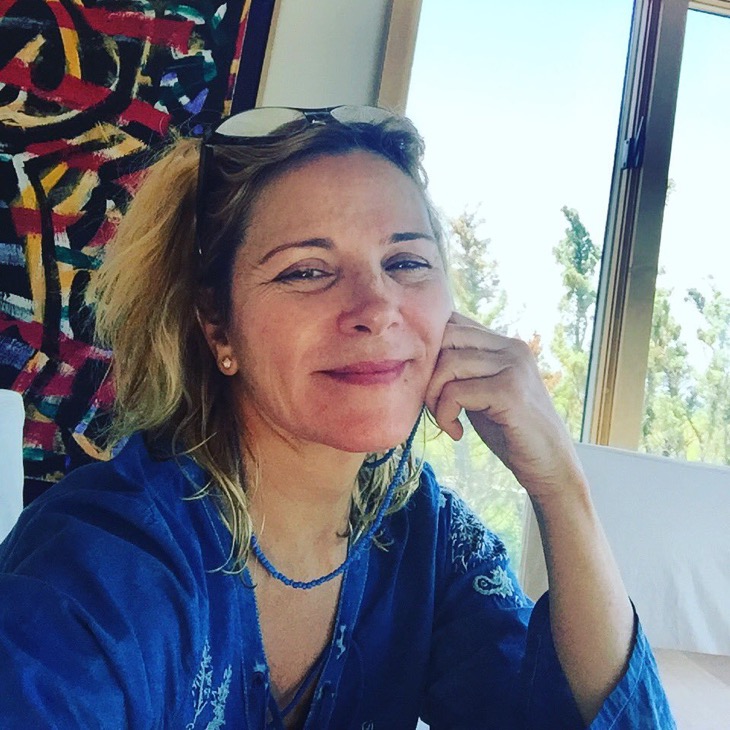 Great news “Sex and The City” fans it looks like Kim Cattrall (Samantha Jones) might be getting a spin-off series of the mega-popular HBO series.  Kim has been teasing fans with hits on twitter and it has fans in a frenzy of excitement.

It all started when Wendy Williams tweeted the following:

HOT TOPICS: A Sex and the City spin-off with @KimCattrall? Yes, please. 👏🏾👠💄 pic.twitter.com/dNxjRosymU

Kim replied to the tweet by tweeting, “I’m so unbelievably flattered & moved @WendyWilliams Can’t WAIT 2 get back 2 the serious business of making u all laugh! Fingers x’d.”

I don’t know about you but that sounds like a confirmation to me.  What do you think Sex In The City fans would you like to see Samantha Jones again in a SITC spinoff?