‘The Bold And The Beautiful’ Spoilers: Is Linsey Godfrey Out At B&B, Caroline Spencer Not Returning? 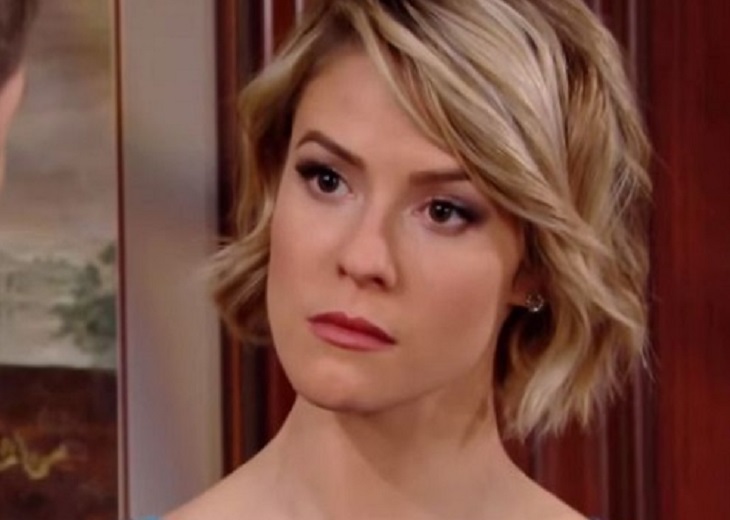 The Bold and the Beautiful spoilers tease that Caroline Spencer might not be returning very soon, if ever.  It has been what seems like forever since Linsey Godfrey appeared on the CBS soap opera, and last month the actress was removed from the credits and appeared to be bumped to recurring.

Is Linsey Godfrey ever returning to The Bold and the Beautiful, though?  This week Godfrey revealed on Twitter that she had signed on to a new TV show.  And, it’s NOTHING like her previous gig on the CBS soap opera.

Linsey has joined the cast of Kevin Hart’s funny new series “Living With The Dead.”  What a lot of soap fans don’t realize is that Godfrey is actually hilarious, and if you follow her on social media then you have most likely seen some over her funny videos.

Linsey shared some photos of herself posing with her new “Living With The Dead” co-stars, decked out in full zombie gear.

So B&B fans, do you miss Linsey Godfrey on the CBS soap opera?  Will Caroline Spencer ever return?  Share your thoughts in the comments below!