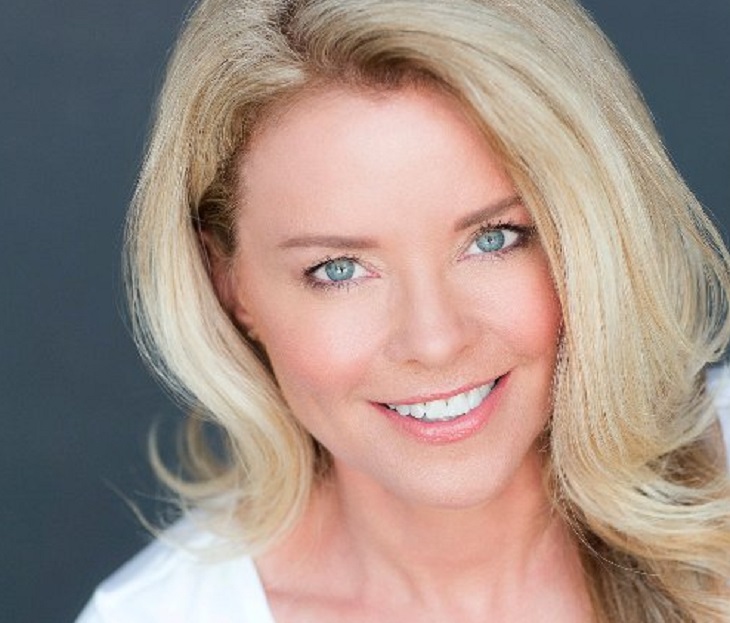 Kristina Wagner has been on recurring status at GH for quite a while, but it seems that her scenes have been few and far between and fans have let it be known on social media that they want to see more of the iconic General Hospital character Felicia.

Good news!  Wagner recently participated in an online Q&A session on Twitter and asked several GH fans’ questions, one of them including a question pertaining to her status at the soap opera.

A General Hospital fan tweeted, “I love when you are on GH. Will you be sticking around for a while?”  And, everyone was thrilled when Wagner responded, “I’m sticking around! Tune in February!”

Are you excited to see more of Felicia?  Let us know in the comments below!