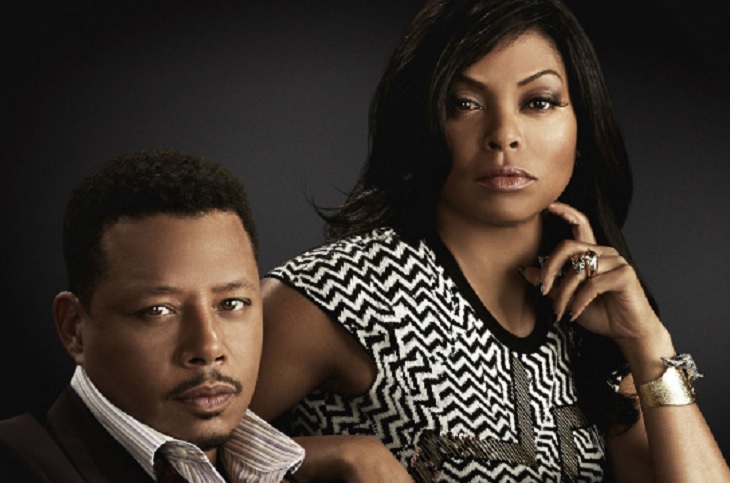 When does ‘Empire’ come back on?  ‘Empire’ fans are having same major withdrawals, and we are all waiting for the Lyon Family to return to FOX.

According to ‘Empire’ spoilers, the hit musical drama will return to FOX on Wednesday March 22 with an all new episode titled, “Keys To The Kingdom.”

Related: Taraji P. Henson Penning Tell-All Book “Around The Way Girl” – Opening Up About Abusive Past

When ‘Empire’ returns in March 2017, the drama will pick up where we left off and Andre will continue his plot to kill his father Lucious.  Meanwhile, Cookie has some problems of her own to deal with – and things are not looking good for the couple after Lucious revealed his dark secret.

Are you as excited for the ‘Empire’ return as we are?  Let us know in the comments below, and don’t forget to set your DVR’s for the Spring 2017 premiere!