EastEnders: 5 Characters We Want To See Return To Walford 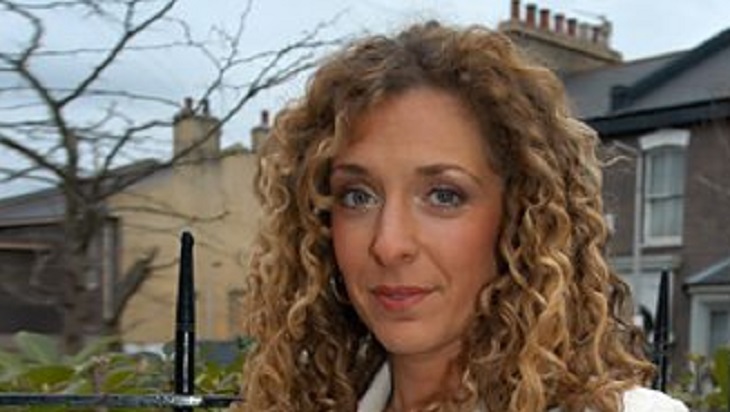 EastEnders is a British soap opera that has been airing since February 19, 1985. Since then, there have been numerous characters to come and go. While there are some characters we don’t miss at all, there are some we would love to see return to the show.

Chrissie Watts, played by actress Tracy-Ann Oberman, appeared on the show from April 29, 2004 to December 9, 2005. Chrissie’s character is now serving time in prison for murdering her husband, Den Watts, in a fit of rage with a cast-iron doorstop. How cool would it be to see Chrissie’s step-daughter, Sharon Watts, face if Chrissie were ever to return to Walford? 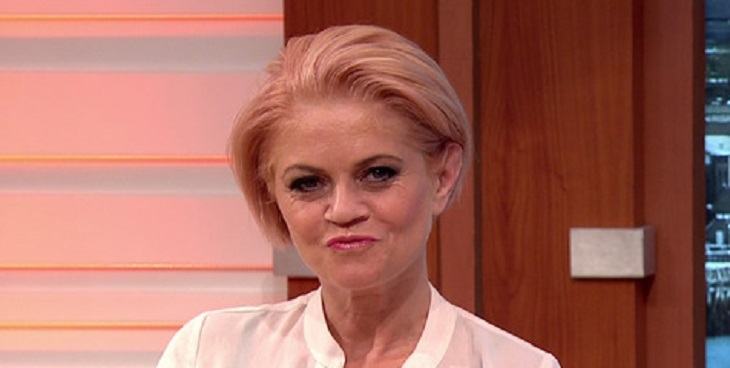 Sam Mitchell, played by actress Danniella Westbrook, appeared on the show, on and off, from July 12, 1990 to July 8, 2016. In 2005, Sam was wrongly sent to prison for the murder of Den Watts, and was eventually cleared and released. She fled to Brazil in order to avoid the charge of perverting the course of justice.

Sam briefly returned in 2009, when she rekindled her relationship with Ricky Butcher, while also carrying on an affair with Jack Branning. In 2010, Sam gave birth to Jack’s baby, Ricky, and Sam once again returned in 2016 for the funeral of her mother, Peggy Mitchell. Sam once again left town, leaving Ricky with his father Jack. 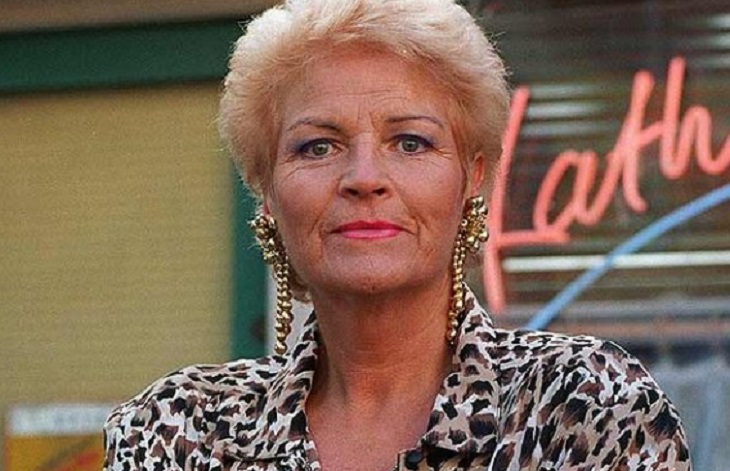 Pat Butcher, played by actress Pam St. Jean, appeared on the show from June 12, 1986 to January 1, 2012 and then again on May 17, 2016. Pat sadly passed away on January 1, 2012, after her battle with pancreatic cancer. She returned on May 17, 2016, as a hallucination for the exit of Peggy Mitchell. Pat Butcher was a character on the show for 25 years, six months, one of the longest running characters in the show’s history. 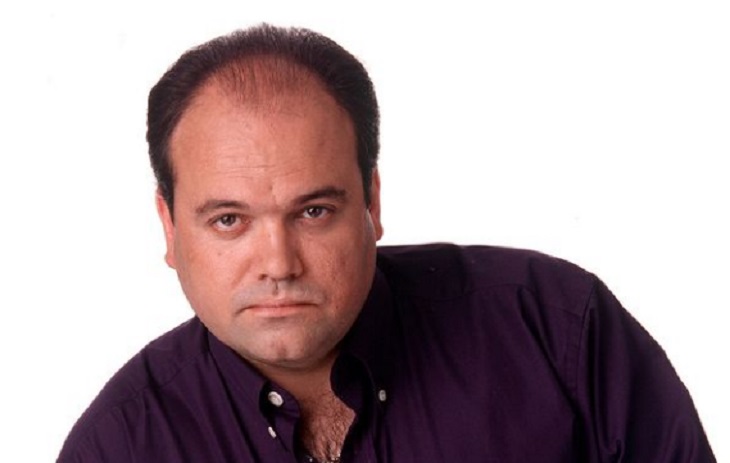 Barry Evans, played by actor Shaun Williamson, appeared on the show from December 27, 1994 to January 2, 2004. While it’s highly unlikely we will ever see the return of Barry, after all, he was pushed off a cliff to his death by Janine Butcher. Actor Shaun Williamson left the show after Louise Berridge, the show’s executive producer, would not allow Williamson time off in order to perform in the musical Canterbury at Christmas, which he had already signed a contract to appear. 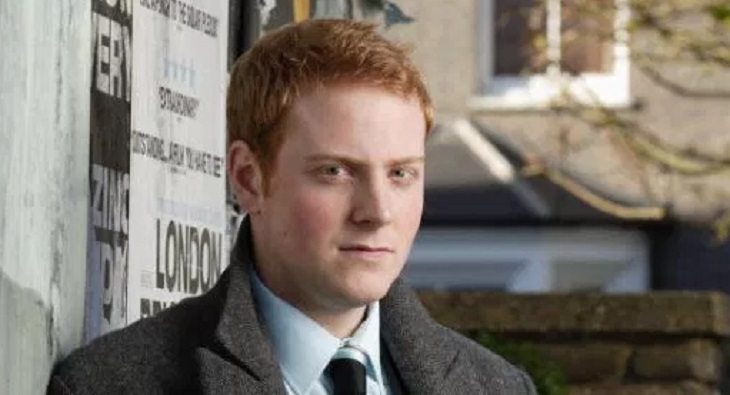 Bradley Branning, played by actor Charlie Clements, appeared on the show from January 24, 2006 to February 22, 2010. Bradley was one of the show’s favorite characters since he first appeared on the screen in 2006. He was well-known for being patient and calm, something you didn’t see much of in EastEnders. It would be awesome to see Bradley back together with Stacey Slater.