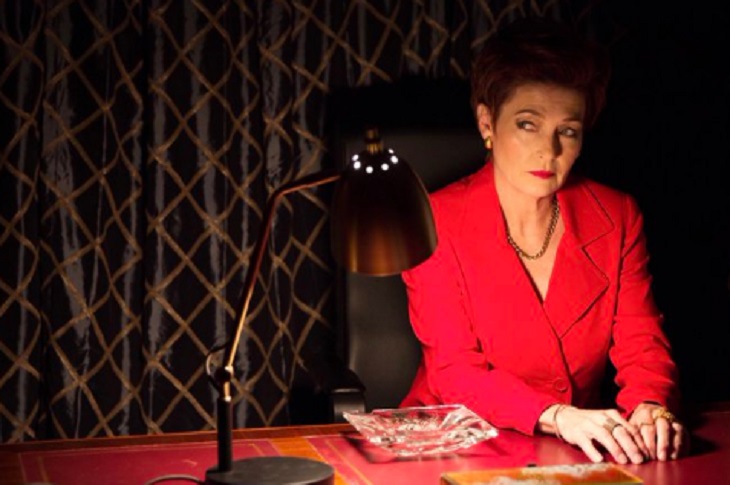 General Hospital fans know Carolyn Hennesy as Port Charles’ number one lawyer Diane Miller, but the actress actually has dozens of other projects on her resume – including an exciting new movie called ‘Diamond Dayze.’

A photo was recently shared of Hennesy behind the scenes of her new movie, and teased that she will be playing a “boss” with “evil plans.”  It sounds like a total 180 from Carolyn’s General Hospital character!

The IMDB page for ‘Diamond Dayze’ teases that it will be a short film and the premise revolves around, “A young woman with a dangerous past is forced to face an old foe when she discovers that a precious item has been stolen.”

Carolyn Hennesy’s new film is scheduled to be released some time this year.  Will you be watching it?  Let us know in the comments below!