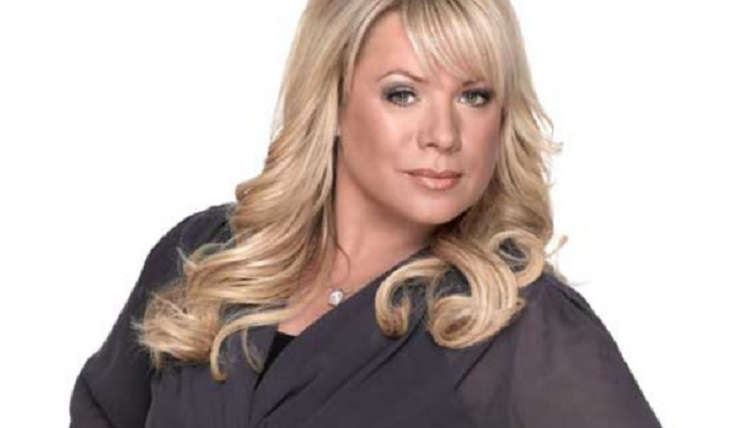 Sharon Mitchell, also known as Sharon Watts and Sharon Rickman, is a character that has been on EastEnders since February 19, 1985. She has been on an off the show throughout the years, first exiting in 1995, returning in 2001 until 2006, then returning once again in 2012.

Sharon Mitchell is the biological daughter of Gavin Sullivan and Carol Hanley and the adoptive daughter of Den Watts and Angie Watts. Mitchell’s most popular storyline was dubbed Sharongate, which gained a viewership of 25.3 million viewers. In Sharongate, Sharon, who was married to Grant Mitchell at the time, has an affair with Grant’s brother, Phil Mitchell.

So, why exactly do we love Sharon Mitchell so much? Well, to start with, she has some of the best lines in soap opera history. For instance, in a conversation Sharon had with her then-lover, Dennis Rickman, about whether she really loved Phil Mitchell, she responded, “That’s really hard for you to get your head around, isn’t it? That men and women can love each other. That it’s not just about taking what you can get. All right, Dennis, make it easier on yourself. I was using him for sex.”

WATCH Mick Hears Whitney’s Phone Ringing –Is She Trapped Under The Bus?

The character of Sharon Mitchell has endured some hard times throughout the years. Her mother was an alcoholic who never paid much attention to her. Sharon loved her father but didn’t love the abuse he showed towards her mother. One after one, Sharon always fell in love with the wrong guy. Sharon was head over heels in love with Simon Wicks, until she discovered his affair with Cindy Beale. Then, there was her fling with Dennis Rickman, who is her step-brother, with Den Watts being his father.

When Letitia Dean left the show in 2006, fans were clamoring for her return. In fact, in a poll conducted in 2007 by Inside Soap Magazine, Sharon Mitchell is the name that popped up the most.