EastEnders Spoilers: Everything You Should Know About Kat & Alfie Moon’s Spinoff ‘Redwater’ 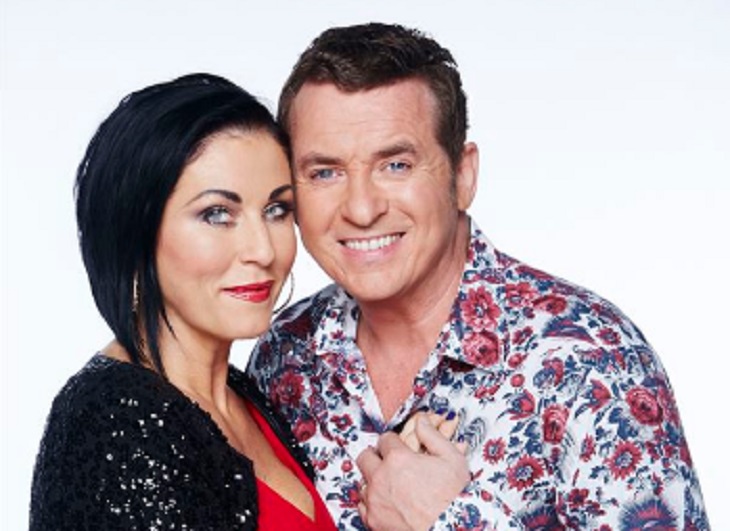 EastEnders is a British soap opera that has aired on BBC One since February 19, 1985. On April 4, 2015, the BBC One announced a spin-off for EastEnders titled Redwater. Redwater is set to be a six-part drama series that will feature Kat and Alfie Moon. It is said that Kat and Alfie Moon will depart from Walford, England and head for Redwater, Ireland, where they will look for answers to some crucial questions.

She also has three sisters: Lynne Hobbs, Belinda Peacock and Little Mo. Kat has a daughter, Zoe and four sons: Luke, Tommy, Bert and Ernie. Kat was married to Alfie Moon from 2003 to 2013 and then again in 2014 to the current time. Alfie Moon is the son of Cherry and Alfred Moon. He has one brother, Spencer. Besides Kat, he was married to Liza Moon from 1998 to 2003 and Roxy Mitchell from 2013 to 2014.

So, what are Kat and Alfie looking for in Redwater, Ireland? It seems they are looking for Kat’s long-lost son, Luke. When Kat was just 14-years-old, she was raped by her uncle Harry Slater. That rape resulted in Kat becoming pregnant and giving birth to twins, Zoe and Luke. Kat never knew that Luke even existed since he whisked off to Ireland. Zoe was raised as Kat’s sister in the beginning, until Kat revealed the details about the rape to her family, along with the fact that Zoe is her daughter, not her sister.

It seems that the village of Redwater, Ireland features some residents who are hiding some deep, dark secrets that they obviously don’t want uncovered. And the arrival of Alfie and Kat will ruffle a few feathers in the village.

Shane Richie recently revealed that the EastEnders spinoff will debut in February or March 2017.