‘The Bold And The Beautiful’ News: Who Is The New Sally Spectra, Courtney Hope? 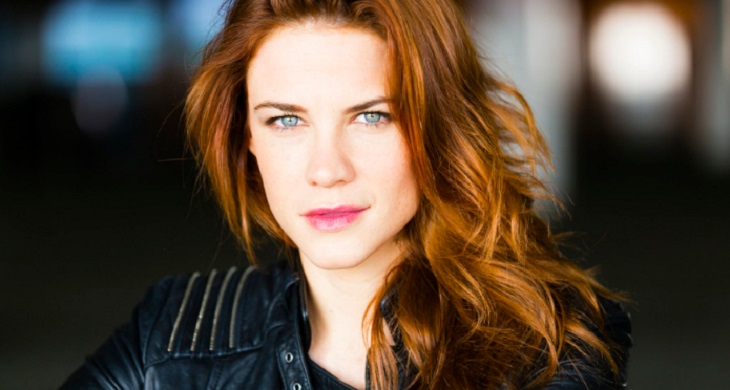 The Bold and the Beautiful spoilers tease that the Spectra Family is back on B&B, and there’s a new Sally Spectra in town.  The 2017 version of Sally Spectra is actually the original Sally’s niece, who was named after her late Aunt.  And, the character is being played by up-and-coming actress, Courtney Hope.

So, who is Courtney Hope?  Here are five fast facts to get to know the soap opera newbie and latest addition to The Bold and the Beautiful cast!

The Bold And The Beautiful Spoilers: Forrester Creations Fight – Team Steffy Or…