EastEnders: We Want Ross Kemp Back As Grant Mitchell! 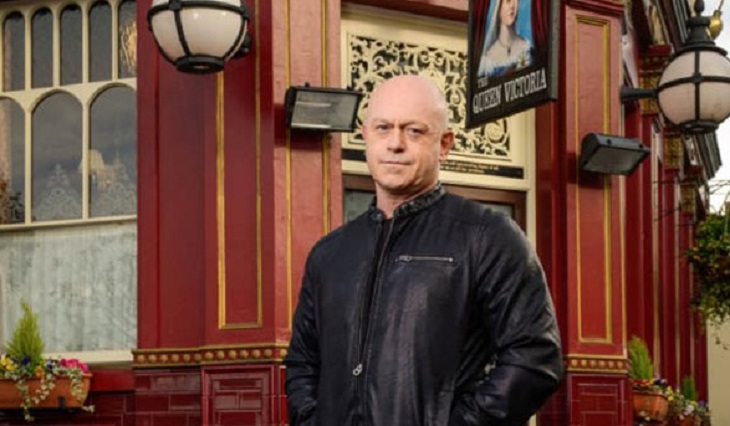 Grant Mitchell first appeared on East Enders on February 22, 1990. He also made his last appearance on the show on September 9, 2016. During this time, Grant’s character, played by actor Ross Kemp, has been on and off the show a few times. He first exited the show on October 25, 1999, returned again from October 24, 2005 until June 9, 2006 and once again appeared for brief stints in 2016.

In one 2016 stint, Grant returns home from Portugal when Sharon calls him to tell him that his family needs him home because his mother, Peggy, has been diagnosed with terminal breast cancer. Eventually, Grant returns back to Portugal, only to receive a phone call once again from Sharon saying that Peggy had committed suicide. He returns home to watch his mother’s funeral from a distance and places a rose on her grave once everyone has left.

It is later revealed that Mitchell is the father of Mark Fowler, as a result of a relationship he had 21 years prior with Michelle Fowler. Grant and Mark have a talk, without Grant revealing he is Mark’s father. Later, Grant and Courtney head back to Portugal after deciding Mark would be better off not knowing that Grant is his father.

After the January 19, 2017 episode of EastEnders, fans speculated that Grant Mitchell may be returning to the show when Grant’s brother, Phil, receives a phone call that he didn’t want his wife, Sharon, to know about. However, it was revealed two days later that the phone call was not from Grant, but was instead from Aaron, the teenage son of Tony, the man who was supposed to get the liver transplant that Phil received because Tony was too sick for the transplant.

Fans absolutely love Ross Kemp and his character portrayal of Grant Mitchell. In 1999 and again in 2006, Kemp nabbed the award for Best Actor at the British Soap Awards.