‘The Young And The Restless’ News: Steve Burton Reveals His New Job 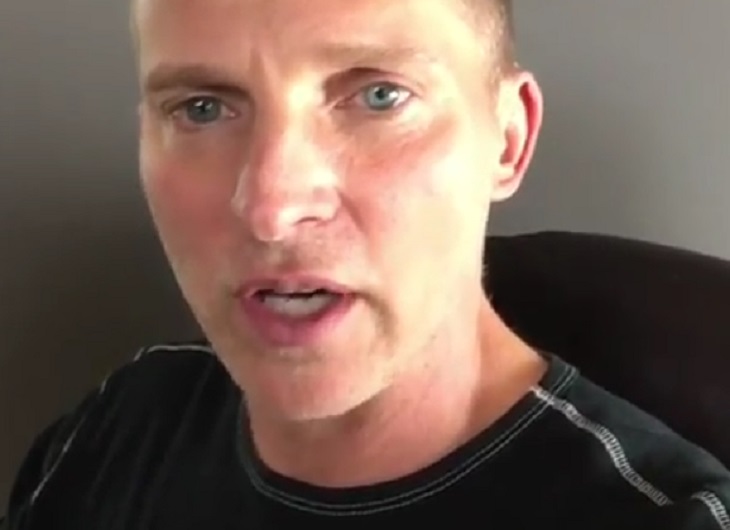 The Young and the Restless spoilers tease that we have seen the last of Steve Burton, and Dylan McAvoy has officially left the building.  Since Y&R comings and goings confirmed that Steve Burton was leaving the CBS soap, rumors have been running rampant that the fan favorite was returning to his old stomping grounds on General Hospital.  Sadly, that doesn’t appear to be the case.

Check out the video below for more details on Steve Burton’s new job!

So excited for this launch!! A family business! Check out www.burtonnutrition.com #weightloss #fitness #nutrition