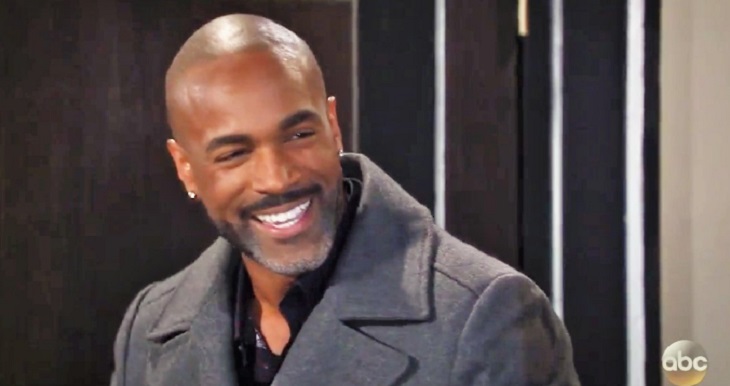 Donnell Turner is fairly new to ABC soap General Hospital, however his character Curtis has already won over an impressive number of GH fans.

Now, General Hospital fans can check Donnell Turner out in an exciting new movie in Summer 2017, “The Choir Director.”

According to the International Movie Database, “The Choir Director” is “Part two of The Preachers Son, Bishop T.K. Wilson has done all he can to make First Jamaica Ministries a success, but with his last choir director getting caught in a scandal, attendance and cash flow are down. The Bishop is counting on a new choir director to revive the church. Little does he know, this decision may also put his job as the Bishop in jeopardy; as well as his family.”

And, Donnell Turner is not the only talented soap opera star in the upcoming film.  Turner will be joined by The Bold and the Beautiful stars Anna Maria Horsford and Obba Babatunde.