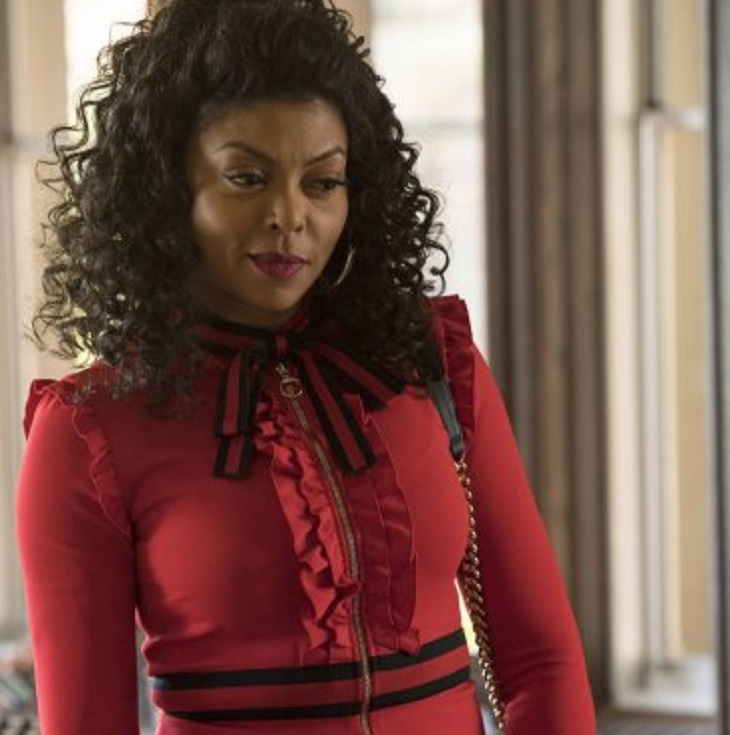 Empire spoilers tease that the Spring Premiere of the hit musical drama will debut on FOX on Wednesday March 22.  Courtesy of FOX, here’s a complete summary and synopsis of Episode 10, “Sound and Fury.”

“After launching a deadly missile at Angelo, Lucious announces his new music project, Inferno, and puts everyone on notice – especially Cookie, who then vows to knock him off his throne for good. The two engage in an epic clash – fueled by a history of love, loyalty and betrayal. Meanwhile, Jamal befriends musician Tory Ash (guest star Rumer Willis) during his stay in rehab, Andre continues with his plan to take over EMPIRE, and Hakeem and Tiana battle Nessa for a spot in the music showcase in the all-new “Sound & Fury” spring premiere episode of EMPIRE airing Wednesday, March 22 (9:00-10:00 PM ET/PT) on FOX.”