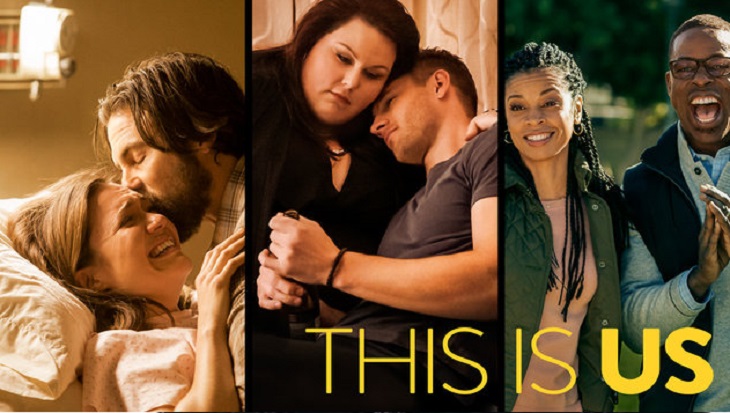 This Is Us fans are already going crazy waiting for new episodes of the hit drama on NBC.  The Season 1 finale just aired this past month, and fans are dying to know what happens next, and of course how Jack Pearson dies.

According to This Is Us spoilers, the series has already been renewed for not just Season 2, but also Season 3.  So, no worries fans, it looks like NBC will be producing the hit series for a long time to come.  Sadly, we are going to have to wait several months for the Season 2 premiere.

Related: Justin Hartley Dishes ‘This Is Us’ Spoilers On The Today Show – Watch Here!

This Is Us Season 2 is scheduled for a Fall 2017 release.  Considering it’s one of NBC’s highest ratings getters at the moment, the network will probably want to roll it out as early as possible, so at this moment we are looking at a September 2017 premiere date.  Although, it hasn’t been confirmed by the network yet.  As soon an an official Season 2 premiere date is released, we will pass the info along to you.