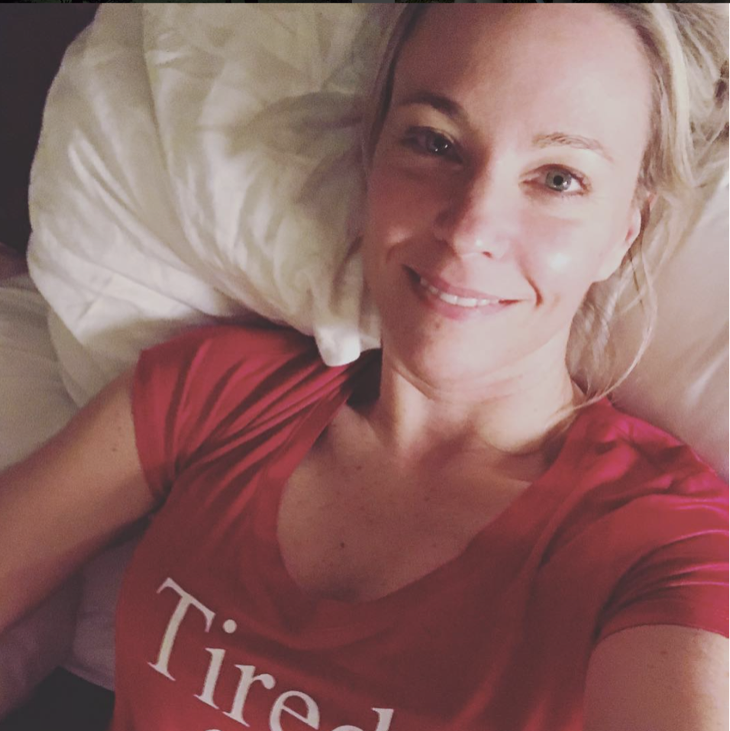 Kate Gosselin might not be in the headlines the same way she used to be several years ago, but it looks like she’s still dealing with some major drama behind the scenes. As a matter of fact, her daughter Hannah has shut down her Instagram page amid her mother’s bitter custody battle with her ex-husband, Jon Gosselin. The 14-year-old has been living with her father Jon and has separated herself from Kate and her seven siblings.

Before she cut the cord on her Instagram page, Hannah has a very lively account and posted regularly. At one point her dad Jon even advertised the young’s teen page and told his own social media followers to check it out.

Almost 14 and they STILL do this! I looked up after hearing them say 'oh there's a fly!' Leah grabbed the fly swatter and without any discussion, Hannah immediately turned herself into the step stool and Leah hopped up! 😂😂 #TwoPeasInAPod #WorkingTogether #LoveMyKids❤️❤️

But now that page has disappeared – and with no reason, too. There’s some speculation that Kate Gosselin might have had something to do with it, although at this point it’s unconfirmed. Kate has made it pretty clear that she doesn’t allow any of her children to have their own social media pages. In fact, she even managed to shut down a fan who posed as her daughter Alexis on Instagram this summer.

While no one knows what is going on behind the scenes, one thing is for certain: Kate Gosselin isn’t the kind of person who likes to lose or give up for that matter. She might still be fighting for full-time custody of Hannah, regardless of what the young teen or her father might say about it.

Hey guys! Take a stroll down memory lane with us! Watch every season of #KatePlus8, now on #TLCgo! https://t.co/6BhNZne78D @TLC

So far Kate Gosselin herself has not made any comments about the controversy or Hannah’s living situation with her dad Jon for that matter. In the meantime, drop us a line with your thoughts in our comments section below.

And as always, don’t forget to come back to Hollywood Hiccups for all the latest news and updates on the Gosselin family drama and all of your favorite celebrities and Hollywood stars right here!

And as always, don’t forget to check back with Hollywood Hiccups for all the latest news, updates and spoilers on Kate Gosselin and all of your favorite Gosselins right here!