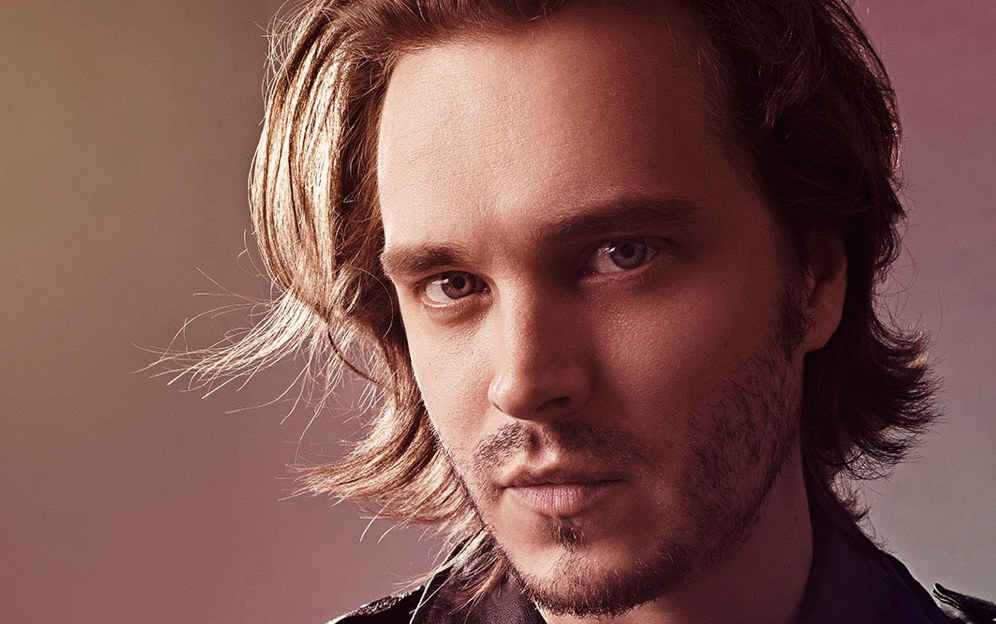 While there’s no doubt that this former daytime television star definitely made some changes in his life, no one expected him to do this! There’s a new report that says actor General Hospital alum Jonathan Jackson has offered his Emmy Award to the Greek Orthodox monastery of Vatopedi on Mount Athos. Jonathan is best known for his role as Lucky Spencer on the hit ABC soap, General Hospital.

The American-born actor, who was baptized to the Orthodox church in 2012, can be seen offering his Emmy statue to the monks in a new clip that was posted online. Jonathan won the award back in 2012 and in his acceptance speech, he thanks the Holy Trinity as well as the monks on Orthodox monastic enclave Mount Athos.
The handsome actor later explained his decision to give away his Emmy award,  According to the Greek Reporter. 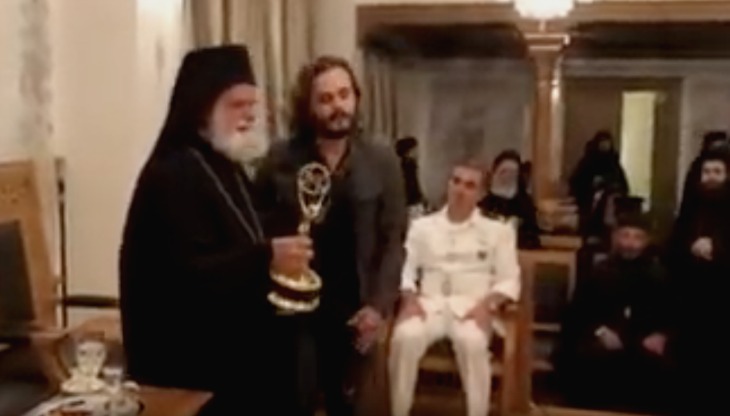 Jonathan said, “These people (are) dedicating their lives to prayer, and not just praying for themselves, but truly praying for all of us. And then the thought kind of crossed my mind: with all the destruction, chaos and insanity that goes on in this world, if their prayers weren’t happening, what would this world be like? I felt personally like I just wanted to thank them because I really believe that their prayers mean a lot.”

Now, whether or not Jonathan would be willing to reprise his role as Lucky Spencer on General Hospital, no one knows for certain. But if there is something we do know, it’s that Jonathan is happy and living his best life!

General Hospital airs weekdays on the ABC network. Check your local listings for times. In the meantime, drop us a line with your thoughts in our comments section below. And as always, don’t forget to check back with Soap Opera Spy for all the latest news, updates and spoilers on General Hospital and all of your favorite daytime television shows right here!