NewsThe Bold and The Beautiful

The Bold and the Beautiful John McCook Is Back After Surgery!

The Bold and the Beautiful news indicate 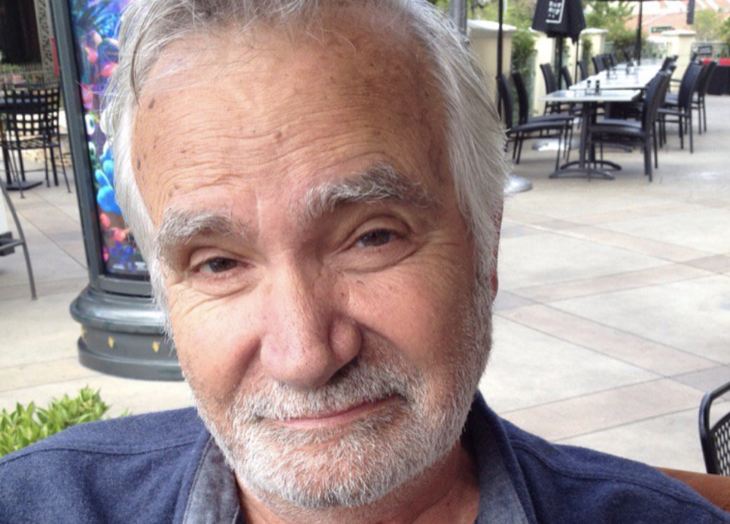 that John McCook is back and from what we can tell already, he’s better than ever before. That’s because the veteran actor has undergone a successful hip replacement surgery. And thanks to modern medicine, the surgery was so successful that it hardly required him to miss anytime away from the cameras. Fans know him best as his role Eric on the hit CBS soap.

The actor even sent a humorous tweet to his fans on August 6th that said both he and his daughter Molly (who is also an actress), “got new parts. A role on Last Standing for her and a new hip for me!”

Molly and I both got new parts today: “Last Man Standing” for her , a hip replacement for me!!

Now as far as when fans can expect to see John back on the small screen, it will definitely be sooner rather than later. The actor was back on set – and ultimately feeling very good about his health – only two weeks after his surgery.

Now, John isn’t the only The Bold and the Beautiful star to have undergone surgery for a hip replacement recently. The beautiful Hunter Tylo, who plays Taylor on the show, had to deal with the same thing. Her character was walking with a support can when she first reappeared and confessed to have been the one to have shot Dollar Bill Spencer. Hunter has managed to recover successfully as well.

Of course, fans will just have to tune in to find out what happens next. In the meantime, don’t forget that The Bold and the Beautiful airs weekdays on the CBS network. Check your local listings for times. Drop us a line with your thoughts in our comments section below. And as always, come back to Soap Opera Spy for all the latest news, updates and spoilers on The Bold and the Beautiful and all of your favorite daytime television shows right here!