The Young and The Restless Spoilers: Victor’s In A Tight Spot, Will Nick And Sharon Survive? 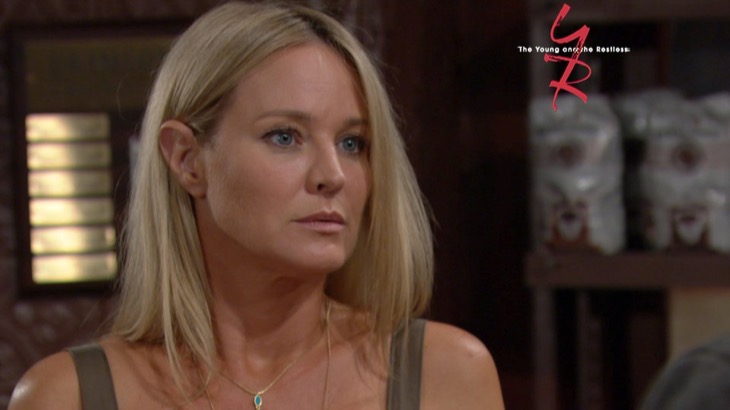 The Young and the Restless spoilers indicate that even more secrets and lies will be uncovered in the coming weeks. Victor (Eric Braeden) finds himself in a very tough spot while Nick (Joshua Morrow) and Sharon’s (Sharon Case) relationship will be tested. Will Sharon finally come clean about everything to her future husband?

It all begins with The Mustache struggling with a very ethical dilemma. Victor’s feud with Nick will get even worse, despite Nikki’s (Melody Thomas Scott) efforts to play peacemaker between them. Also, their daughter Victoria (Amelia Heinle) is cracking under pressure, but Nikki can’t reveal the truth about what is going on. That’s because she knows the root cause of Victoria’s problems will definitely blow up!

The Young and the Restless executive producer and head writer Mal Young tells CBS Soaps in Depth, “He learns of information that could help someone close to him, while also jeopardizing the legacy he has spent his whole life building.”

Meanwhile, Nick and Sharon’s relationship will be tested. Sharon is wrestling with the need to confess to Nick about what happened to JT. She doesn’t want to begin this marriage with a huge secret that she has been keeping from him. She knows it will be even worse if Nick finds out the truth after they become husband and wife. But then again, Nick has been keeping some secrets of his own from his fiancé!

The verdict is in! And, the battle between Summer and Phyllis has JUST begun. 💔 Don’t miss it this week on #YR! pic.twitter.com/KuLnB2Pr8h

The Young and the Restless airs weekdays on the CBS network. Check your local listings for times. In the meantime, drop us a line with your thoughts in our comments section below. What do you think of these accusations?