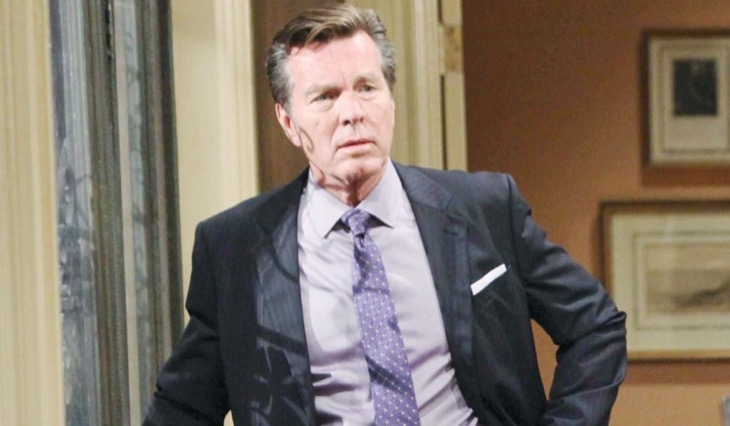 Beth Maitland (Traci) recently used social media to announce that she will soon be seen on ‘The Young and the Restless’ again. Traci last appeared in May as part of storylines that involve Dina’s (Marla Adams) Alzheimer’s condition and Jack’s (Peter Bergman) sudden paternity mystery. Now, as fall is set to arrive, Traci’s return to Genoa City telegraphs as part of Jack’s arc-ender.

The same soapy logic was employed by Jack after he learned what his sister and niece appeared to have learned via Dina’s seeming reveal. He refused to believe that John Abbott (Jerry Douglas) was anything other than his biological father.

So, Jack tested his DNA against Billy’s (Jason Thompson). A non-match was received. Jack Whoever they chose to conclude that he didn’t have a half-brother, as Billy’s mother is Jill (Jess Walton).

Traci’s return could spark a third test where her DNA is compared to Billy’s. If a non-match is revealed, then one character might not have John as a father. Then again, that type of result could prove that neither presumed sibling is linked by genetics to the deceased head of the Abbott clan.

The most believable solution, unless some new piece of evidence is written into reality through the black and while photo that’s been presented as meaning something, would be for Jack, Ashley, Billy, and Traci to agree to have John’s remains exhumed. A sample could be taken and tested against Jack’s, Billy’s, and Traci’s DNA, as Ashley confirmed in the mid-1980’s that she is Brent Davis’ (Bert Kramer) biological daughter.

A use of hard science to solve this mystery while Traci is in town would make sense and resolve the open-ended storyline that’s been dragging. Hardcore viewers and newer fans are likely rooting for Jack to remain who he’s always been, an Abbott.