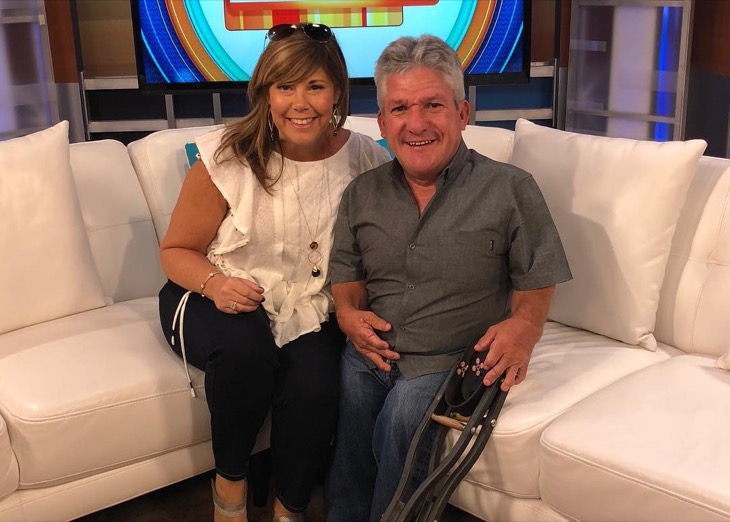 It looks like fans will be seeing plenty of familiar faces for the new season of Little People, Big World Season 14. In fact, there’s a new report that says family patriarch Matt Roloff has confirmed that he’s returning to the reality television show and that filming is already underway for Season 14.

The 56-year-old reality television star made the announcement on his social media accounts this past week. He told his fans that both he and plenty of his family members are currently filming for the Little People, Big World season. In other words, you might want to buckle your seats because there will be plenty of excitement and drama ahead.

Matt also said that during his time off he did a little “soul searching” about whether or not he should return to the show. Obviously, we now know the answer! Amy, Zach and Tori will also be back on the show, too.

Matt wrote, “Thank you to all of you that have supported me and my family for years.. and to those of you that have recently joined us. Some of you know I have recently joined Amy Zach and Tori in filming more episodes of LPBW. After Jeremy and Audrey dropped out I did some serious soul searching of my own… and realized we still have many stories to share with you all. So thank you all for the love love. Here we go again. Stay tuned. And….Pumpkin season is close and the pirate ship is getting its rigging.”

Unfortunately, a few Roloff family members will be missing from the upcoming season. That’s because Jeremy Roloff and his wife Audrey have decided to walk away from the show. But that doesn’t mean the new couple and parents are walking away from the celebrity world altogether.

They will still have a weekly podcast available, where they will talk about their lives while also interviewing many different celebrities and reality stars like themselves. Jeremy and Audrey officially dropped out from the series back in July.

Little People, Big World Season 14 is set to air on the TLC network. For reruns of past seasons, check your local listings for times. In the meantime, drop us a line with your thoughts in our comments section below.