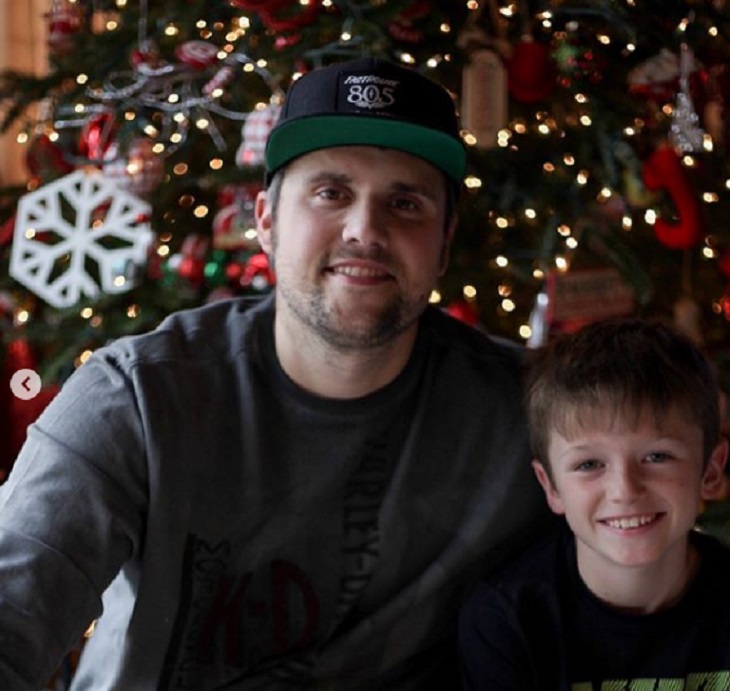 It looks like there’s major drama between Maci Bookout and Ryan Edwards once again! Teen Mom OG spoilers indicate that Ryan has taken matters into his own hands, but not without consequence. Even though he’s not on the show anymore, Maci’s current husband Taylor McKinney revealed in a brand-new trailer that Bentley’s father called him in a fit of rage.

While Taylor didn’t go into many details about the phone call, one thing is for certain: Ryan is not happy about the way things are going behind the scenes. Instead of confronting Maci about it, he’s decides to take things up with Taylor instead. Maci, of course, is none too pleased about it and even suggested to Taylor that they should call the police.

Ryan left the show over the summer along with his wife, Mackenzie Edwards. “We’re not returning to Teen Mom this season. The network told us they don’t want to show Ryan as a recovering addict,” Mackenzie claims. “But they did want to enter a contract with our unborn baby and have the baby film with Ryan’s parents so it would look like someone else is raising it.”

We seriously had so much fun on this shoot for @ttmlifestyle with @RobbysPhotos. We’re excited that we can finally share all these amazing new Spring/Summer looks with you all. Most of these items are Limited Edition runs, so grab yours before they run out on www.ttmlifestyle.com #ttmlifestyle

Ryan added in an Instagram post, “I AM. They want me to look angry, passive aggressive and uncaring regarding things that mean the most to me. I’m done taking their shit and letting the world believe this by standing up for myself. You’re believing a lie. And soon… very very soon, you WILL see the TRUTH behind the LIAR.”

Teen Mom OG airs on the MTV network. Check your local listings for times. In the meantime, let us know what you think by leaving us a line with your thoughts in our comments section below.

And as always, don’t forget to check back with Hollywood Hiccups for all the latest news, updates and spoilers on Teen Mom OG and all of your favorite reality television shows right here!