90 Day Fiancé Spoilers: Angela Kicks Michael To The Curb – Couple Over For Good? 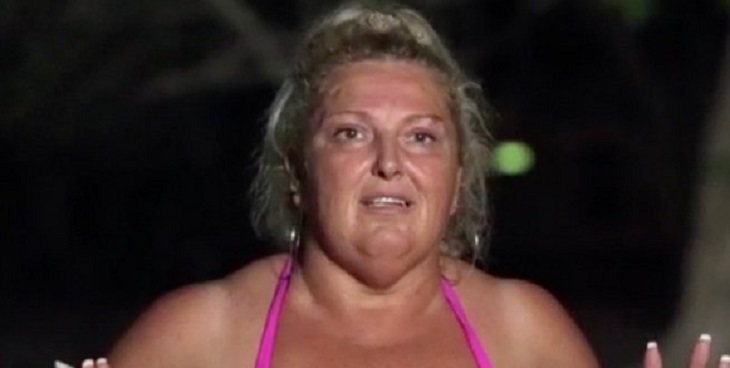 90 Day Fiancé spoilers indicate that Angela is done with Michael, even though he is pleading for her to take him back. Also, there’s a Jesse and Darcey might be done for good.

It all begins with Angela as she can’t seem to recuperate from the humiliation that she’s received from Michael. He will soon throw himself at the mercy of his fiancé, but it might be a little too late for him. Angela is absolutely angry that he cheated on her. But Michael says that he’s innocent as it happened while they were still getting to know one another, and were not yet serious about their relationship.

Either way, Angela is not buying any of his excuses. Michael still insists that it all happened before they even laid eyes on each other.

For Michael, getting dumped by Angela means that he might never get the green card he’s been hoping for. And while things are looking pretty bleak between them, Michael might be able to turn this situation around before it’s too late by next week.

Meanwhile, Darcey and Jesse have ended their relationship. They broke up a day before he was ready to fly back home to The Netherlands. Jesse left with a promise though that they will work on their relationship before they take the next step: marriage. Whether things turn out between them, remains to be seen though. They’ve been doing more fighting and breaking up than any other couple on the show!

90 Day Fiancé airs on the TLC network. Check your local listings for times. In the meantime, drop us a line with your thoughts in our comments section below.